Smartphone brand realme has posted photos for its upcoming smartphone, the realme V5. 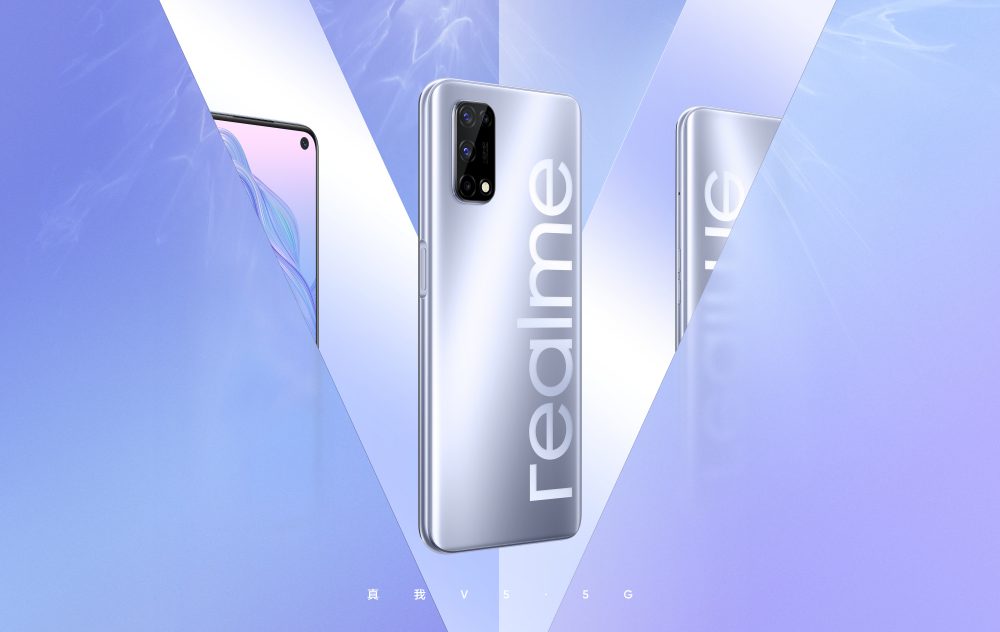 Spotted on realme’s Weibo account, the first smartphone in the V series sports a punch-hole display. At the back is a new layout of quad rear cameras. Instead of the iconic thin vertical module, it now boasts four camera lenses in an inverted L position inside a rectangular module. It also loses the brand’s yellow rings around its lenses. As seen on the official render, the smartphone will consist of a 48MP main AI camera and an LED flash.

The smartphone is also equipped with a power button and a side-mounted fingerprint scanner combo. Its back panel features a metallic matte finish and a big realme branding.

realme has not released further details about the smartphone. However, some reports suspect the smartphone to be the RMX2121 which was spotted on a TENAA listing last month.