Samsung is keeping track of its promised Nougat update for released devices as the Galaxy A3 (2016) starts to receive a notification. 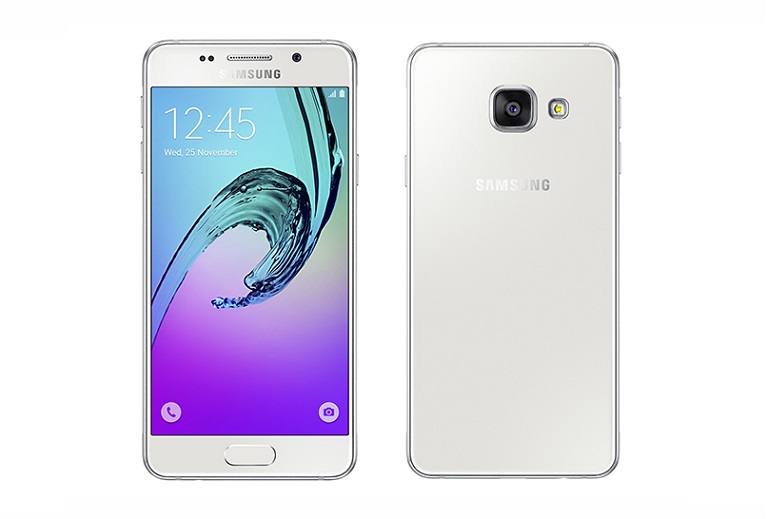 The A3 will be the first Galaxy A (2016) series smartphone to receive the awaited Android 7.0 Nougat update. For now, users in Germany and Hungary are reported to have the update. The rest of the Europe should receive it in the coming weeks, as well as other regions.

The update is pretty hefty at 950MB, so make sure to have enough free storage prior to download and install. The update is supposed to bring one of the newer security patches plus the usual Android 7.0 features.