Part of the launching of the 2016 line of the Samsung Galaxy A family are the A5 and A3. They sit below the Galaxy A7 but still sport decent specifications. We compare them to their previous version. 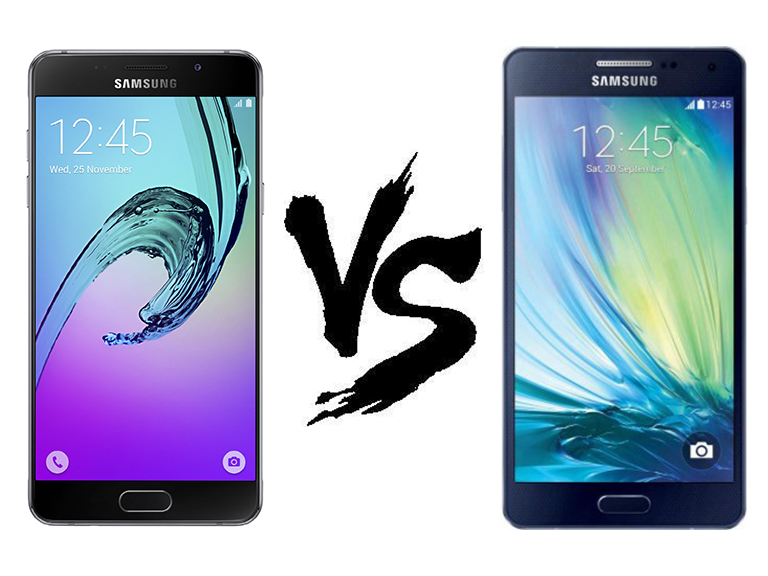 The Galaxy A5 (2016) gets a screen size bump to 5.2 inches and now sports a full HD resolution. With it is a faster octa-core processor running at 1.6GHz but like with the A7, it is yet an unknown chipset. While the megapixel count of the rear camera remains the same, the optical image stabilization feature is a great welcome. Memory and storage is still at 2GB and 16GB. The battery, however, received an extra 600mAh juice, maxing it out at 2900mAh. The device is noticeably taller (144.8mm vs 139.3mm) and thicker (7.3mm vs 6.7mm) compared to the earlier version. 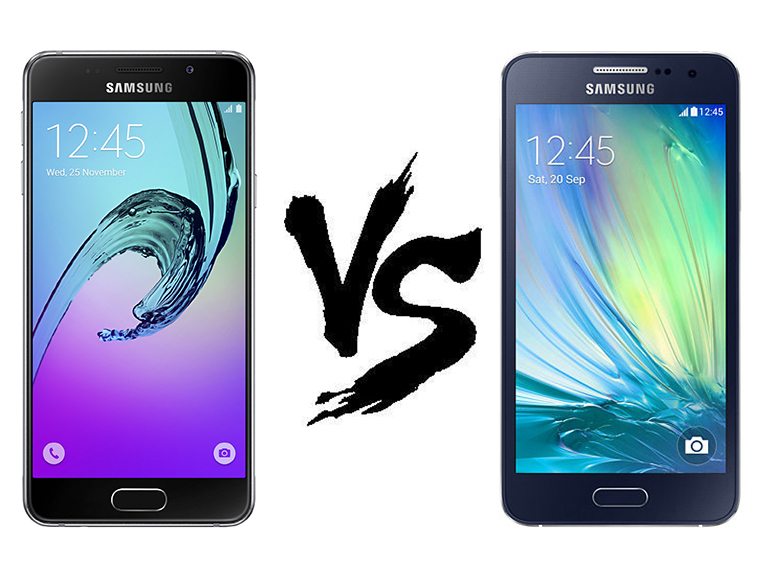 The Galaxy A3 (2016) now has a slightly bigger screen and it comes with an improved resolution to HD from qHD. The chipset is still the same Snapdragon 410 but has a faster clock speed at 1.5GHz. The camera also received an upgrade to a better 13-megapixel sensor. RAM and internal storage remained the same though. Lastly, the battery is now larger which could equate to longer endurance.

Both smartphones will be available first in China this month and Samsung has yet to announce the pricing. Local availability is expected when the device moves out of the Chinese market.