Samsung has exclusively launched in Japan its Galaxy Feel. It is a mid-range smartphone with a 4.7-inch display, 3GB RAM, and 3000mAh battery. 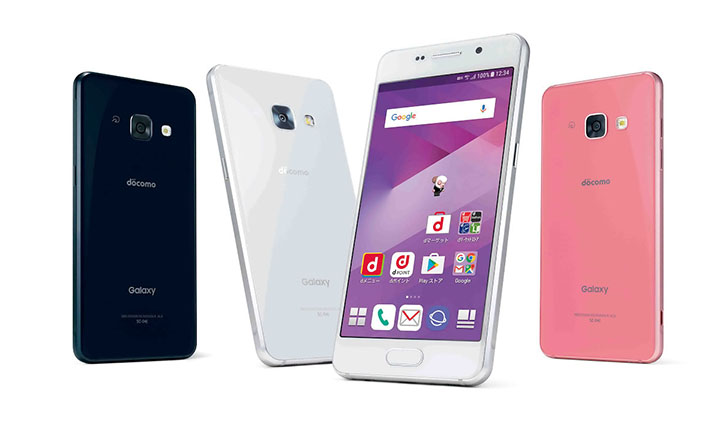 There was no price mentioned but it will go on sale starting mid-June. As we’ve mentioned, the Galaxy Feel is a Japan-exclusive handset and would not make its way globally.