Galaxy S4 Active is an IP67-certified smartphone that is designed to take on the elements indoors and outdoors. It is dustproof, which can handle not just sand but also finer particles like powder, and can be sumberged under a meter of water for 30 minutes. 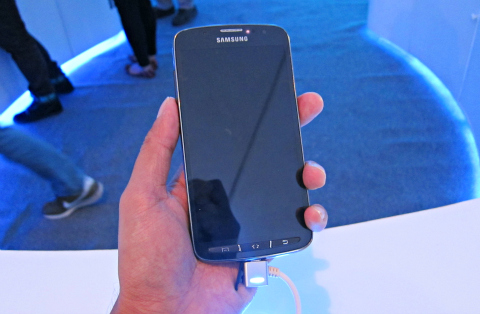 Other specs include a 1.9GHz quad-core Qualcomm Snapdragon 600 CPU, 2GB of RAM, 16GB of internal storage, a 2,600mAh battery and the 5.0-inch TFT full HD display which is bright and crisp but could use a little boost in contrast. 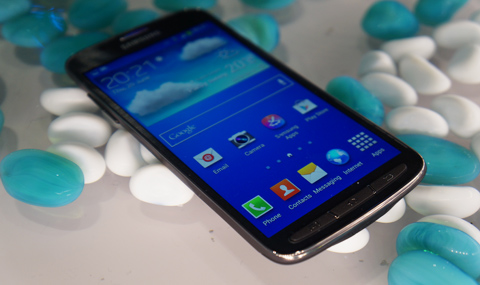 The Galaxy S4 Active has an SRP of Php27,990 and will be available in three different color options: Urban Grey, Dive Blue and Orange Flare. 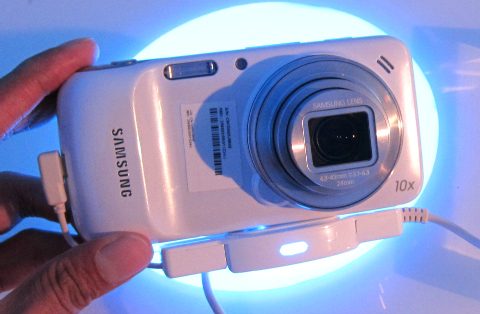 Next is the Galaxy S4 Zoom which has a smaller 4.3-inch qHD sAMOLED screen, 1.5GHz Dual-Core Processor, 1.5GB of RAM, 8GB of internal storage and a 2,330mAh battery. Although not as beefy as the S4 and the S4 Active, it however carries a 16 megapixel BSI CMOS Sensor with 10X optical zoom and Optical Image Stabilizer (OIS). 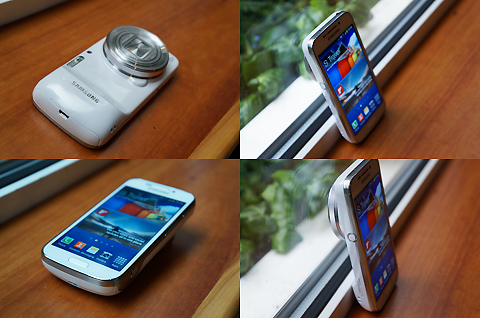 In the meantime you can read our hands on and first impressions of the S4 Active and the S4 Zoom via the links provided.