And another Galaxy S8 prototype is lurking online but this time around it’s captured in a video. 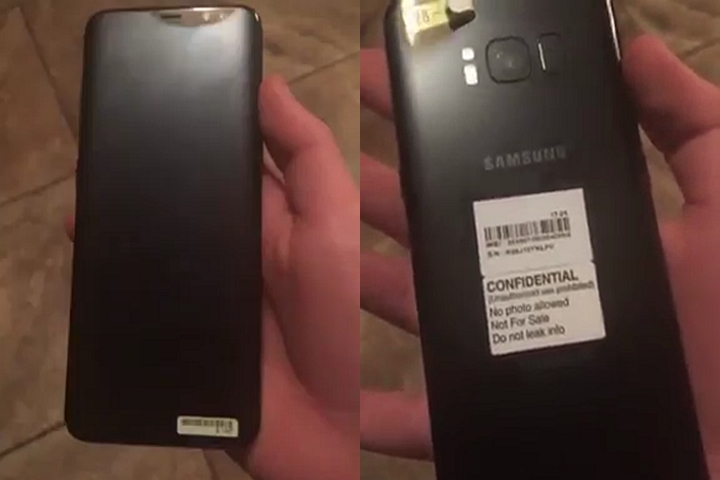 The short 5-second clip simply shows what could be a pre-production unit of Samsung’s upcoming flagship. As expected and in line with early leaks and rumors, the Galaxy S8 shown in the video has a curved display with no physical button up front. The rectangular home button which doubles as the fingerprint scanner has been relocated to the rear just beside the camera.

Check out the short clip here:

The rest of the design is not that different from the Galaxy Note 7 aside sans the home button. We’re already excited to see Samsung’s latest offering which is scheduled to be announced later this month.