SKK Mobile has revealed on its website their upcoming additions to the Lynx Series of Android smartphones which includes an LTE and 64-bit variants. 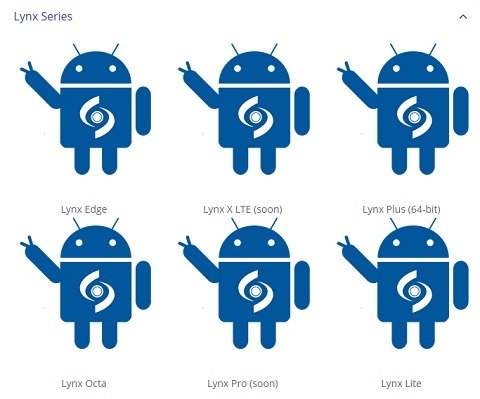 So far SKK has released the Lynx (listed as Lynx Octa), Lynx Lite, and Lynx Edge. Below are the three new phones they will be launching soon.

SKK has not provided any details about the upcoming phones but we will update you as soon it becomes available.

Thanks @NeilRiveraTV for the tip!