On their own, Bruce Wayne and Tony Stark are merely mortal men. But when they don their suits of highly advanced technology, they become Batman and Iron Man — heroes with superhuman abilities, upholding the scales of justice. 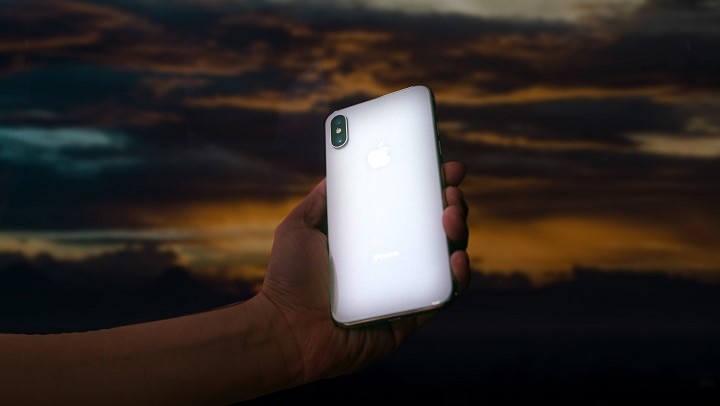 However, real-life isn’t as exciting, especially when viewed through the lens of comic books. But just like our favorite comic heroes who derive their power from external sources, we in the real world are enhanced by our technology. For a significant portion of the world’s population, that comes in the form of a smartphone.

It’s a privilege that a lot of people don’t appreciate as much as they should. In the digital age, smartphones are a part of our daily lives, and so are the abilities they give us.

You no longer think twice about communicating with someone across the world in real-time. Summoning a vehicle to take you to your destination with just a few taps is now only an insignificant portion of your day. Taking a photograph and instantly sharing it with your friends and family is now just as easy as checking the time.

As long as you have a smartphone, you can do any of the above. But another reason why I make the comparison to superpowers is because of the multitude of other abilities you can gain depending on what particular smartphone you have.

As a Samsung S20 Ultra owner, for example, you can also zoom in up to 100x away with your camera. As a Huawei Mate 30 Pro 5G owner, you can connect to the world’s fastest type of cellular network. So on and so forth — but let’s say you don’t have one of the latest flagship smartphones that give you unique abilities. Still, you can do things that you wouldn’t be able to otherwise. 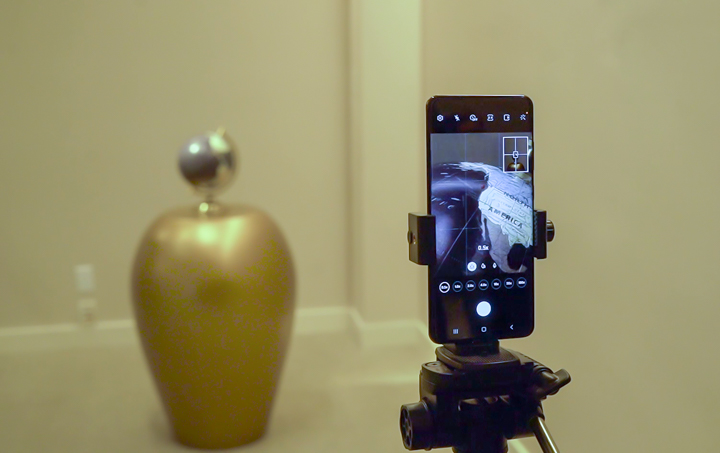 Now, we reach a bit of a conundrum. If smartphones are superpowers and a substantial amount of people own a smartphone, then don’t the superpowers lose their meaning?

According to Statista, there are now 3.5 billion smartphone users in 2020. This number is expected to grow further in the next few years. At some point, we can probably assume that every human will own a smartphone.

It’s at this point I implore you to take a look at your smartphone usage and ask yourself; what am I doing with my superpower?

Is your usage productive? Or are you just wasting your time? Think about how many hours you may be mindlessly wasting away on TikTok and Mobile Legends.

Are you contributing to society and your self-development? Or are you sharing fake news and endlessly trolling in a time when the world needs it the least?

At this point, Uncle Ben’s famous quote to Peter Parker/Spider-Man has already been said so much that you already know which one I’m referring to. But the message still holds true. As the bearer of the powers of a smartphone, you have a responsibility.

In a world where everyone has superpowers, not everyone is a superhero. In this context, the superheroes are the ones who use their smartphones for the forces of good and the bastion of productivity. 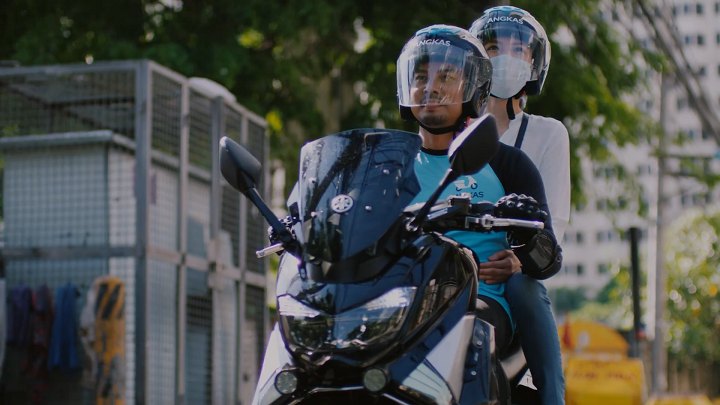