So it happened earlier than we initially expected. Sony Philippines, today, launched their new flagship smartphone in the Philippines — the Xperia Z and Xperia ZL. 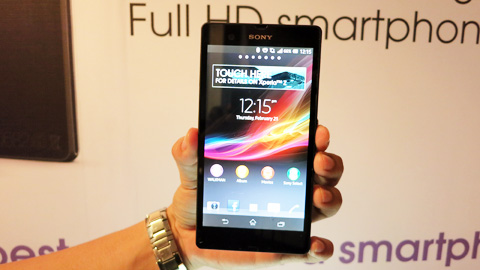 We’ve already seen the Sony Xperia Z in action back in Singapore when we attended the regional launch there last month {see story and first impressions here}. 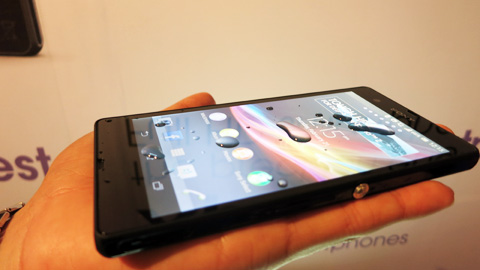 This is the only superphone so far that we’ve seen that can stand some hard weather — dust-proof, water-proof (and probably rain-proof as well).

Here’s a video demo we took this afternoon:

The expected retail price of the Xperia Z is about Php32,900 while the Sony Xperia ZL will retail for Php29,900. Expected availability is end of March 2013 or sometime in April . More photos, video demo and first impression review here.