A month ago, Sony unveiled the Xperia Z4 in their home turf which is a slightly revamped model of their previous flagship smartphone. Today and without too much fanfare, Sony brings that handset outside of Japan under a different moniker – Sony Xperia Z3+.

As far as hardware improvements are concerned, the Xperia Z4 (or the Xperia Z3+ for that matter) had little to offer other than a new high-end processor from Qualcomm and slightly revamped front camera. It even has a smaller battery pack (2930mAh vs 3,100mAh) compared to its predecessor which allowed Sony to trim the overall thickness of the smartphone to less than 7mm. 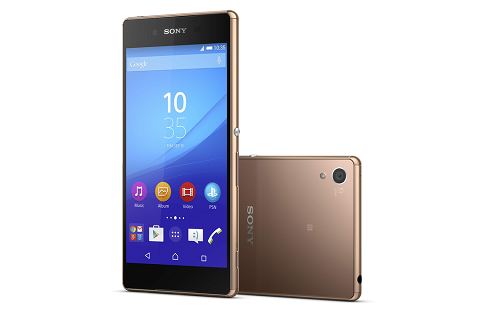 Because of the minimal improvements it has over its predecessor, many believed that the Xperia Z4 was more of a nominal upgrade rather than a new flagship device, and therefore doesn’t deserve the higher model number that’s attached to its name.

Sony seems to agree with that and instead release the handset under the name Xperia Z3+ which we think is more appropriate considering what it has to offer.

The SRP of the Sony Xperia Z3+ was not announced, but it’s due to be released next month.