Sony Xperia XZ Premium to launch in PH on May 23

Sony Xperia XZ Premium to launch in PH on May 23

Sony has announced that their flagship smartphone, the Xperia XZ Premium, will launch in the Philippines on May 23. 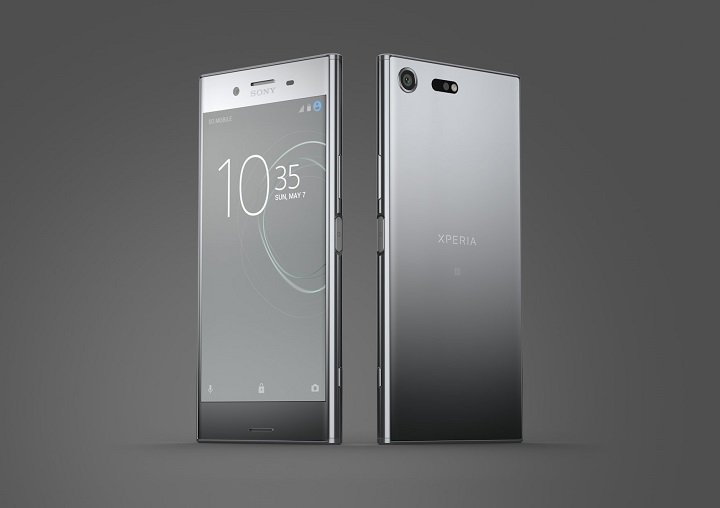 The Sony Xperia XZ Premium debuted in February during MWC 2017. It packs a 5.5-inch display which boasts as the world’s first smartphone with a 4K HDR display. It also has a 19MP 1/2.3? Exmor RS memory stacked image sensor with Motion Eye, allowing it to record super slow motion 960fps video, and powered by a Snapdragon 835 platform with support for Gigabit LTE. 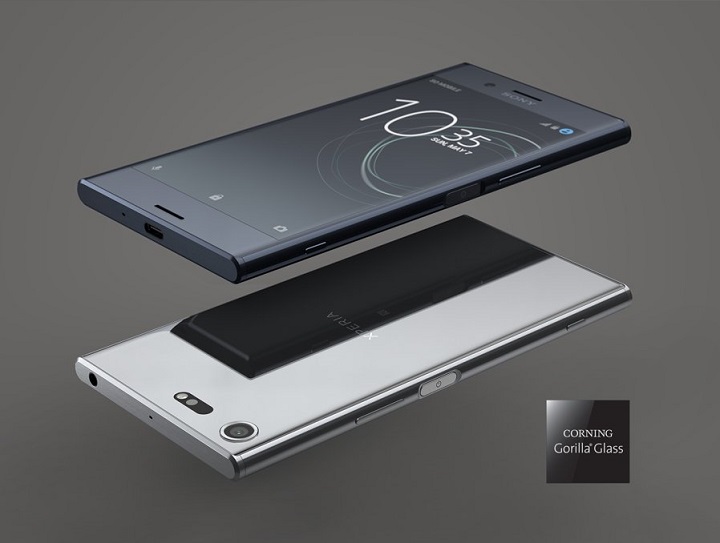 Pricing is yet to be revealed but you can expect it to be more expensive than the Xperia XZs which is priced at Php39,990.