It was only a matter of time until Sony Mobile jumped on the full-screen display bandwagon. And today, the company’s first redesigned flagships, the Xperia XZ2, has been leaked online ahead of MWC. 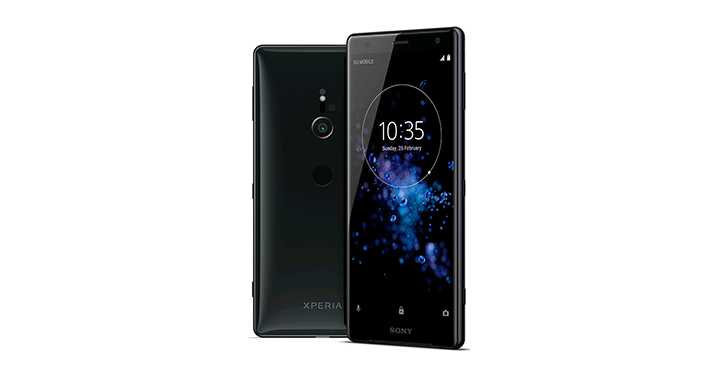 According to the leak, the Sony Xperia XZ2 will pack a 5.7-inch screen with an 18:9 aspect ratio, while the Compact model will pack a more compact 5-inch screen with an FHD+ resolution. It sports 3D glass on both faces of its aluminum frame with a glossy finish in four different colors — black, silver, green, and pink and will be protected by Corning’s Gorilla Glass 5.

Both phones will have Qualcomm’s Snapdragon 845 SoC, paired with 4GB RAM/64GB storage and will be powered by Android 8.0 Oreo. Both are also expected to sport a fingerprint scanner on the rear, and no 3.5mm audio jack, with Sony opting for audio over USB-C instead.

If you’re keen on knowing exactly what Sony has to announce during MWC, stay tuned to YugaTech and we’ll bring you the very latest as it happens.