We ran an early benchmark on our Sony Xperia Z so we can compare it with the other handsets that have been released. We also took the phone and subjected the camera under a number of under-water scenarios.

In the three benchmarks we ran on the Xperia Z, all of them reported very high scores. Quadrant Standard showed a total score of 8,090 while Antutu Benchmark gace it an over-all score of 20,179. Nenamark 2 scored the Xperia Z at 60.0fps. These numbers are among the highest we’ve seen in any flagship smartphone and considering the display is full HD 1080p, it is an impressive result.

As for the camera, we took some sample shots and a video. 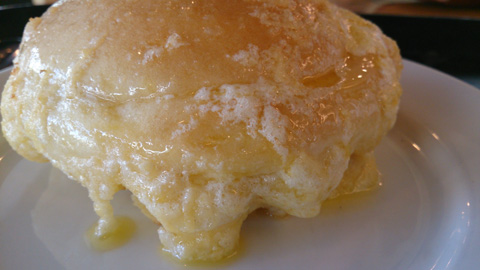 The video below simulates a scenario where the handset is exposed under direct heavy rain and slightly drenched in flood water.

Full review will be out by next week.