Sony unveiled a new range of Xperia smartphone during the Mobile World Congress 2016 dubbed as Xperia X. One of them sports the latest Snapdragon 820 chipset, thus making it a flagship contender. Let’s pit it against the newly announced Samsung Galaxy S7 and see how they fare against the other. 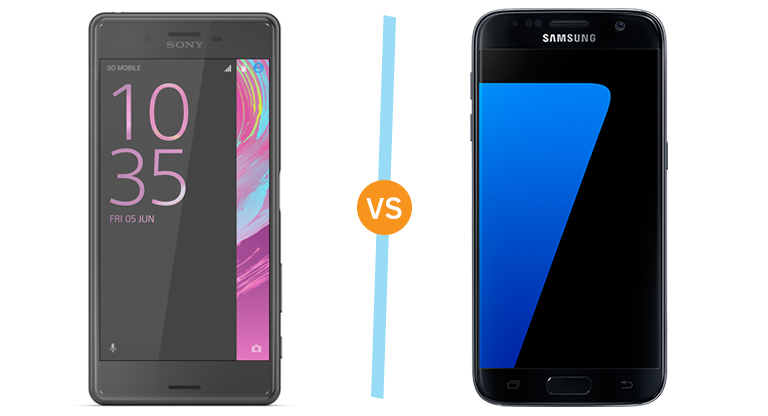