Starmobile is getting a lot of attention lately because of their affordable feature phones with dual-SIM capabilities. One of them is the Starmobile Bright. Read our full review after the break. It’s starting to make sense that Starmobile gets its inspiration from other manufacturers in the design department. If the Starmobile Astra we reviewed a few weeks ago resembles the HTC Sensation, this time the Bright looks similar to the Nokia Lumia 610 with rounded corners and the bottom having a tapered edge. 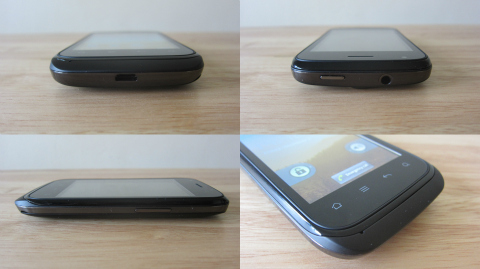 On the front is the Bright’s 3.5-inch capacitive display, an earpiece and a front-facing camera. Down below is the microphone and four soft buttons (Home, Options, Return, Search) which are used to navigate the Android Gingerbread UI. Right on top are the headset jack and Power/Lock button. Nothing to be found on the left side but on the right is the volume rocker. At the back are the 3 megapixel camera and speaker grill while at the bottom is the microUSB port. 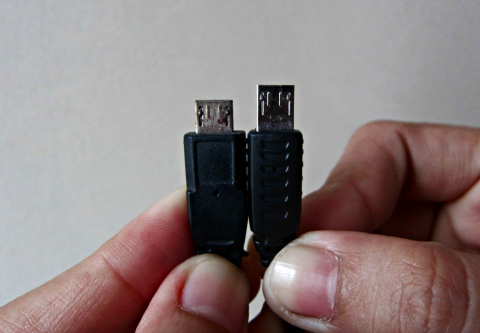 The Starmobile Bright is solidly built and doesn’t look and feel cheap. It is made of plastic but of three different textures. The bezel is of black glossy plastic, the surrounding sides of the phone has a gun-metal look, while the rest of the body is of matte finish. To sum it up, it’s a simple looking device yet feels good in the hands.

The Bright has a 3.5-inch capacitive touchscreen display with a resolution of 320 x 480. Pixels are evident, the screen throws a lot of glare and there’s no IPS so viewing angles are limited. 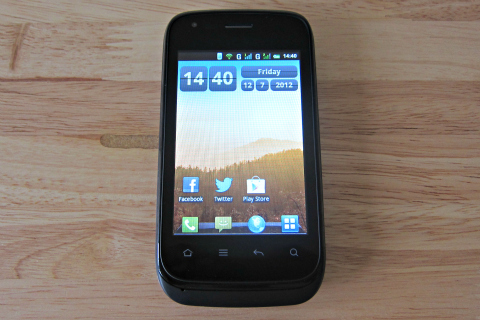 However, even with a low resolution the display is very decent. Colors are good and icons and texts retain a good amount of detail. If your planning to watch movies or videos the display won’t give you much satisfaction but it will suffice when browsing stuff in the internet.

The Starmobile Bright runs Android 2.3.6 Gingerbread out of the box. Starmobile didn’t touch the UI so you get a stock Android experience. You still get five different home screens and 4 x 4 grid of apps. 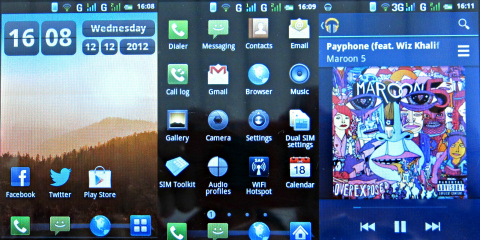 For the apps, the Bright doesn’t have bloatware but come pre-installed with useful apps such as Viber, WhatsApp, Instagram, Skype, ES Task Manager and File Explorer. There are also web shortcuts to Inquirer, Job Market and Starmobile’s website. For anything else, the Play Store is available but since you’re running Android Gingerbread expect some apps to be incompatible like the Chrome browser.

I also would like to mention that the Bright only has 185MB allotted for apps. So you’ll frequently encounter a “not enough memory” error if you download a lot of apps. The best solution is to move some of the apps installed in phone memory to microSD.

The Bright is equipped with a 3 megapixel camera with no flash. Photos taken are of below average quality with images appearing out of focus and washed out but still useful when uploading to SNS like Facebook and Instagram. Other camera features include, geo-tagging, up to five continuous shots (1 shot per 3 secs), and 4x digital zoom. As for the front-facing camera, it has VGA resolution with a tiny sensor so expect low quality and very grainy portrait shots. 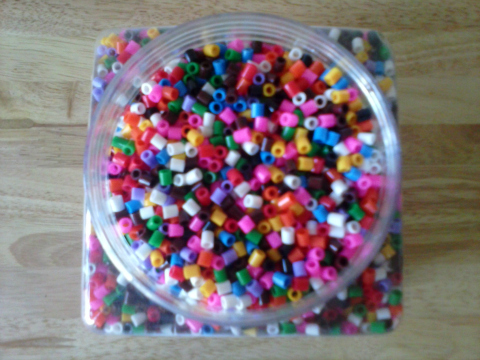 As for video recording, you can record videos up to a maximum resolution of 640 x 480 or VGA quality. It doesn’t pack much features but you get to use six filter effects to go along with your creativity. It’s funny that video recording has this feature and not the image capture. Multimedia playback on the Bright is not a problem. Movies of high-quality are very watchable but you will have to deal with the small display and poor viewing angles. As the case for most Android phones, not all video formats are playable so I still suggest downloading a third-party player. As for sound quality, the Bright has a large speaker so sounds are very audible and clear. Still I would recommend connecting it to an external speaker or use headphones.

The Bright is equipped with a 1GHz processor, 512 MB of RAM and an Adreno 200 GPU. The UI is quick and transitions are fast and fluid. As for games, swipes register accurately so Temple Run and Angry Birds are very playable. There are occasional lags but doesn’t hinder gameplay. For benchmark scores, Antutu gave the Bright a score of 3809 while Quadrant Standard gave it a score of 1314, landing at the bottom of both charts. As for GPU prowess, Nenamark gauged its Adreno 200 GPU a 14.1 fps. 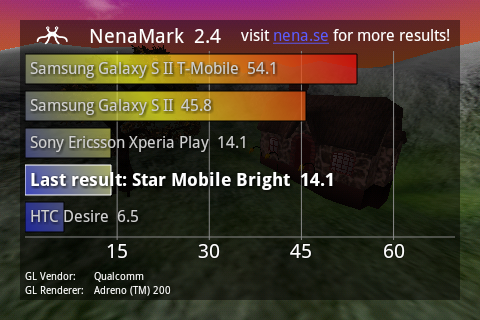 For the battery life, we used WiFi and SMS heavily on the Bright with an average usage of 20 mins per hour on Facebook and 10 to 15 sent text messages per hour. With that kind of usage the Bright’s 1500mAh battery lasted 14 hours. Moderate use should give you a little over a day. 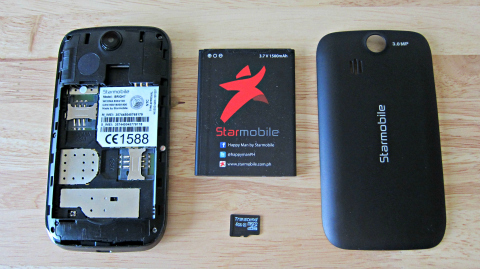 To conclude, the Starmobile Bright performed as expected of an entry-level dual-SIM smartphone. It’s an Android handset that can run basic tasks like internet surfing, texting, calling, and some games without any issues. The only drawbacks are the microUSB port, the camera quality, low app storage memory and battery life. Other than that, everything works fine. 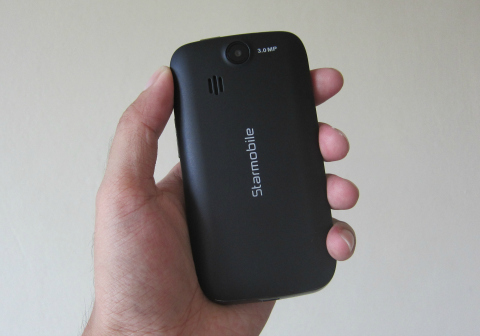 The Bright has an SRP of Php4,990 which is really affordable for a capable dual-SIM Android handset. However, I still think that it will have a hard time dominating other handsets of the same caliber offered by the likes of Lenovo, Cherry Mobile, and O+.

What we didn’t like about it:
*microUSB port was set too deep
*Below average battery life
*Small phone storage for apps.