Known for their televisions and their partnership with BlackBerry, TCL has released a new smartphone, the TCL Plex. The device was first unveiled at IFA 2019, in Berlin. Join us as we take the TCL Plex for a hands-on! 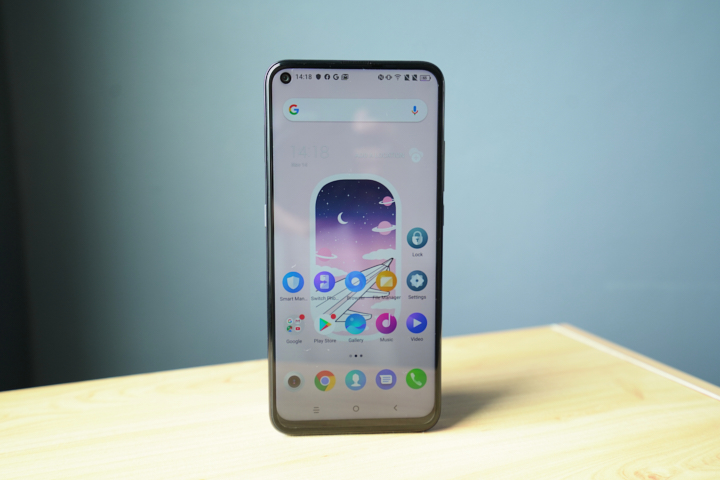 The TCL Plex has a sizeable display, measuring at 6.53-inches. With a 90% screen-to-body ratio, the smartphone has rather thin bezels on the sides and a slightly thick chin. There’s no notch or pop-ups to be found anywhere here as the Plex has a Dotch display; it employs a 24MP hole-punch camera, situated on the upper left corner of the screen. 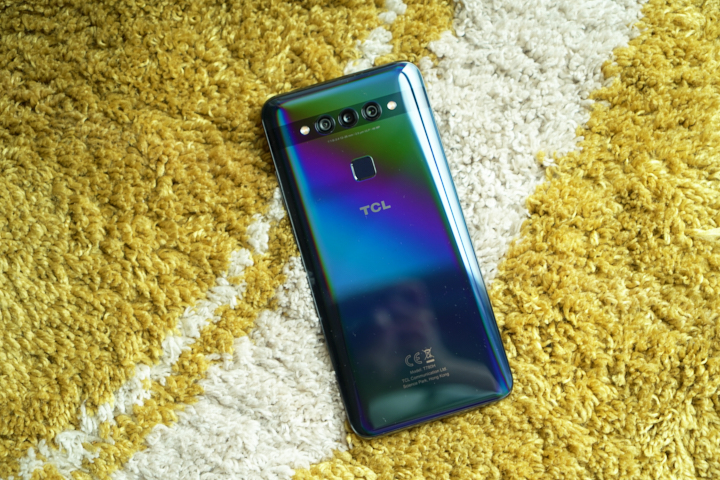 Turning it over, we’re greeted by the smartphone’s Obsidian Black colorway. Despite the name, it’s not entirely black as it has a rainbow holographic film coat over it, making the smartphone look eye-catching when light shines on it. The rear easily attracts smudges and fingerprints, though, so we suggest using a case along with it. 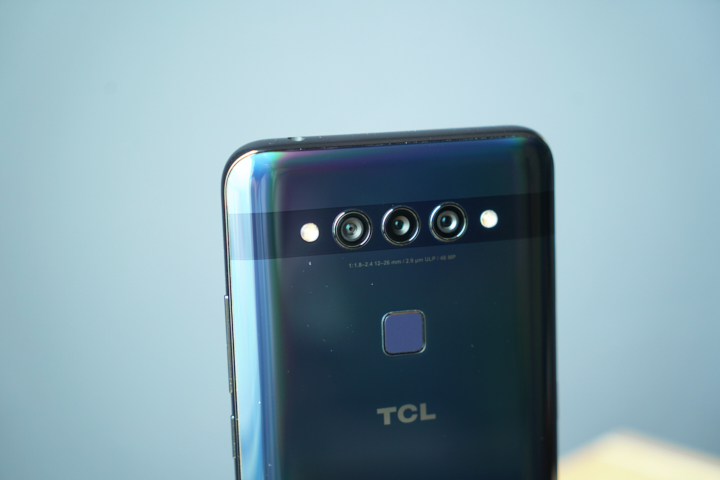 Placed on the upper center of the back are two LED lights, and sandwiched between them are the 48MP + 16MP + 2MP cameras. They’re arranged horizontally, and a black stripe runs underneath them for emphasis. A square-shaped fingerprint scanner is located just below the lenses. 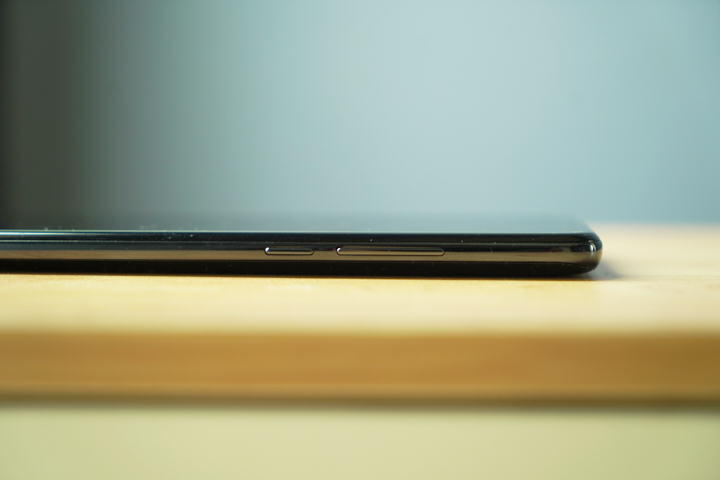 On the right, we have the volume rocker and power button. They’re not as tactile as we hoped, but they’re pretty easy to reach. 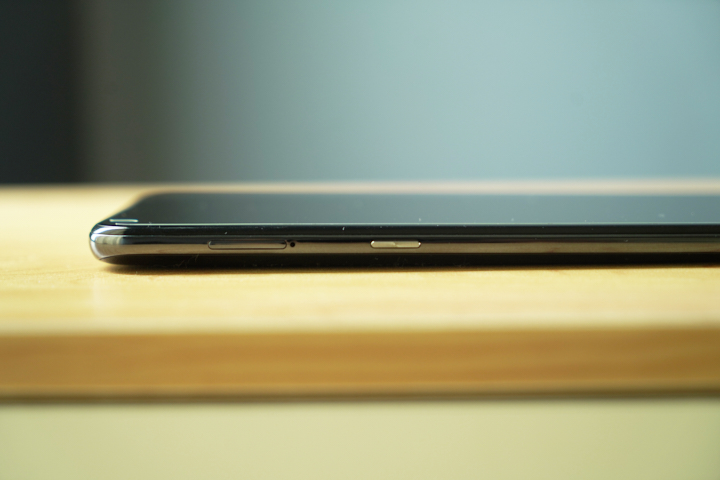 Residing on the left side is the hybrid dual SIM tray. A few spaces below it is the dedicated Google Assistant button. 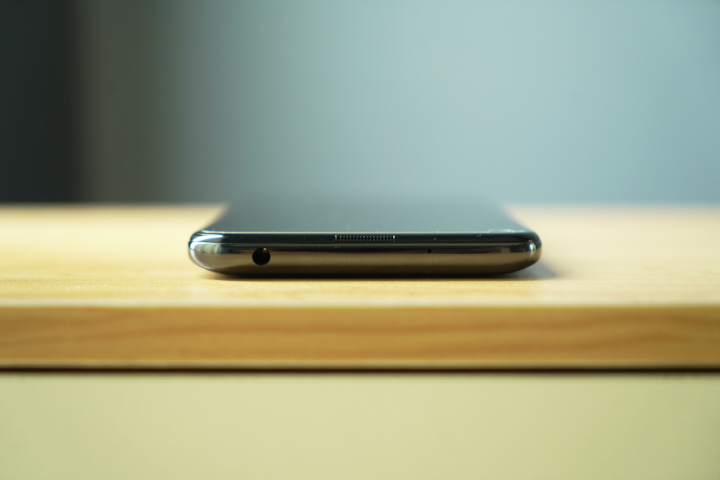 A 3.5mm headphone jack sits at the top frame of the device. 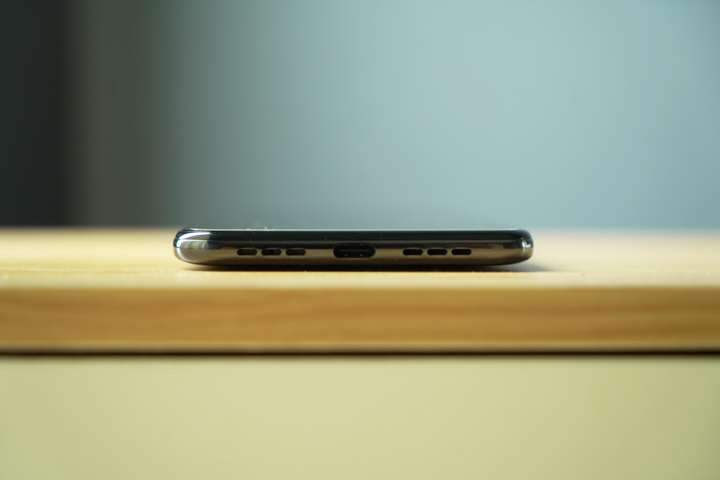 While at the bottom, one can find the speaker grilles, the primary microphone, and a USB-C port. 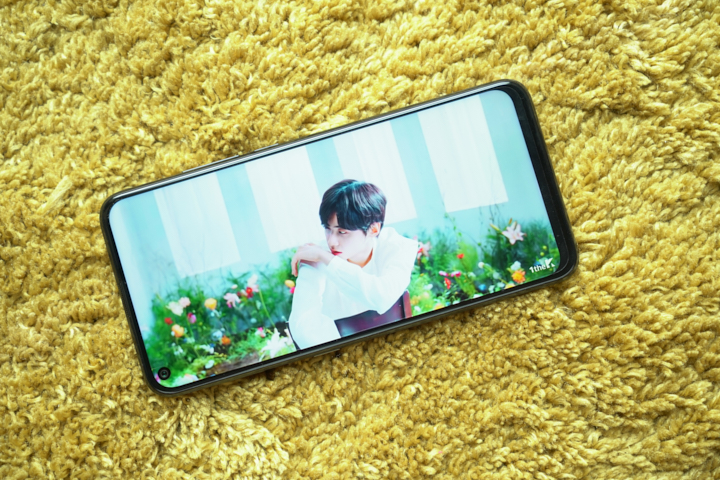 The TCL Plex has quite a premium look to it, and thanks to its glass back, it feels high-end as well. Its robust body is easy to grip as well. The handset runs on Qualcomm Snapdragon 675, combined with 6GB RAM and 128GB storage, upgradeable to 256GB. It also sports a 3,820mAh battery with Quick Charge 3.0 and runs on TCL UI based on Android 9 Pie.