The Nokia Lumia 950 hoax that got out

The Nokia Lumia 950 hoax that got out

There’s been the a leak of a mystery device going around the internet for a while — the Nokia Lumia 950, which is supposed to be the company’s next flagship with a PureView camera and an outstanding battery life. However, we are 100% sure that it’s not authentic. Read on to find out why. 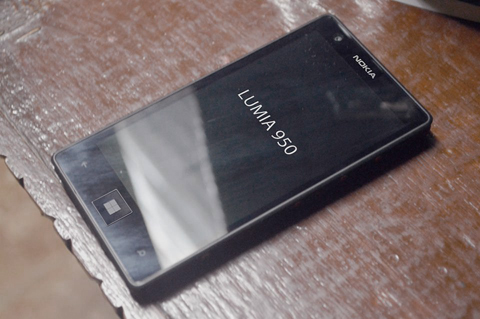 The leaked image is speculated to be a 3D render only since the sources weren’t identified to be reliable. The specs that came with it are a 768 x 1280 AMOLED display (no 1080p to save battery life) and is a variant of the PureMotion HD tech that Nokia used on the Lumia 920.

The camera will be featuring not a 41MP sensor, but one of the same kind with loseless zoom, oversampling, optical image stabilization & great low-light performance. Other details include 2GB RAM & Windows Phone 8, and it’s expected to be future-proofed with the specs it will come with. The unit itself is said to be part of a “back to roots” strategy for Nokia. 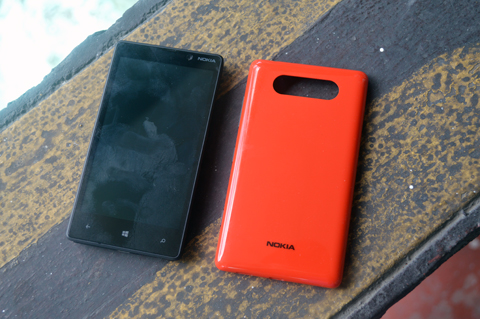 Now, here comes the tricky part. Remember the Nokia Lumia 820 that we reviewed? We mentioned how sleek it looks without the back cover, so we just made a little mock-up of what it looks like without it, then comes in the additional details like the button, the logo’s placement and the front-facing camera’s relocation.

This was an unpublished April Fools day prank that is somewhere still with us, and apparently, someone picked it up. We’re sorry to say, but the Nokia Lumia 950 leak is a fake.