The new Sony Xperia smartphone is nearing its arrival with IFA 2015 on the way. Although prior to its introduction, a tipster leaks information to PhoneArena regarding the specs and reports that it would come in three variants – an Xperia Z5, Xperia Z5 Compact, and Xperia Z5 Premium. 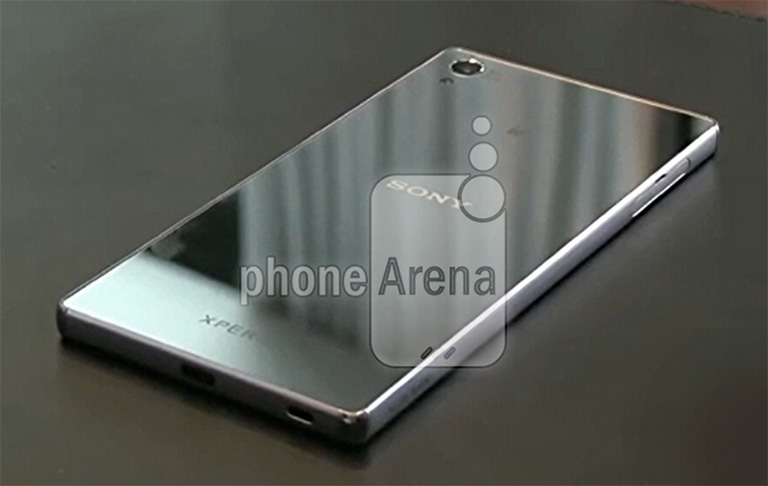 As for the other two handsets, the Xperia Z5 Compact is expected to have a smaller 4.6-inch display on a 1280 x 720 resolution, while the Xperia Z5 Premium is reported to sport a 23-megapixel rear shooter that takes 4K videos and a 5.5-inch screen with a whopping 4K resolution and 801-805ppi!

Below are more photos tipped to PhoneArena:

Stay tuned for the official specs on its launch day.