As the smartphone market becomes more and more mature, brands have gotten extremely competitive. Smartphones are no longer differentiated as entry-level, mid-range, and flagship devices. New categories such as lower mid-range and premium midrange have arisen to fill in the gaps between price segments. The latter is what we’ll be talking about today.

For clarity, we consider smartphones with midrange chipsets and flagship features as premium midrange devices. If you’re interested in these devices, we’ve curated a list of smartphones belonging to this category, priced between PHP 15K and PHP 30K, that was released this year.

Author’s Note: The smartphones listed below are those that are officially launched in the Philippines in 2020. 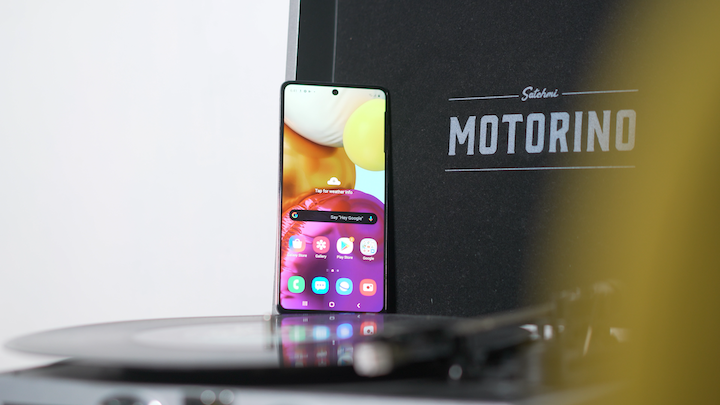 The Samsung Galaxy A71 is similar in design to their flagship, the S20+. It features the same 6.7-inch Super AMOLED display, a curved back, capable cameras, Samsung’s Knox security, and 25W fast charging. It is, however, cut down with its glasstic back and standard refresh rate display. Other specs include a Snapdragon 730G chipset, 8GB of RAM, 128GB of storage, and a 4,500mAh battery. 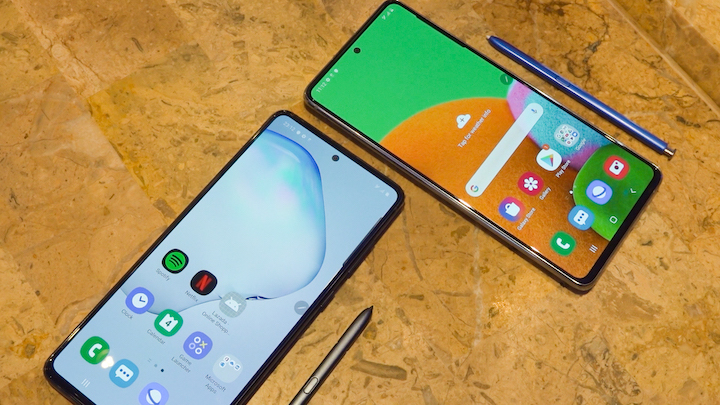 The Samsung Note 10 Lite is a cut-down version of the Samsung Galaxy Note 10 series, with an inferior 6.7-inch FHD+ Super AMOLED display, a two-generation old Exynos 9810 chipset, and a lack of IP rating. That being said, it offers users S-Pen support, impressive cameras, NFC, and of course, a gateway to Samsung’s ecosystem. It comes with 8GB RAM, 128GB of storage, a 4,500mAh battery, and 25W fast charging support.

The Xiaomi Mi Note 10 Lite is a camera-centric smartphone, which has cut down cameras from the original Mi Note 10. It only comes with a 64MP main sensor, and inferior ultra-wide, depth, and macro lenses as well. It did, however, keep the 6.47-inch curved AMOLED display, Snapdragon 730G chipset, and massive 5,260mAh battery with 30W fast charging support. Xiaomi has also put in a lot of hardware features typically reserved for flagship devices, such as Gorilla Glass 5 protection, Hi-Res Audio, IR blaster, and NFC. Other specs include up to 8GB of LPDDR4X RAM and 128GB of UFS 2.1. 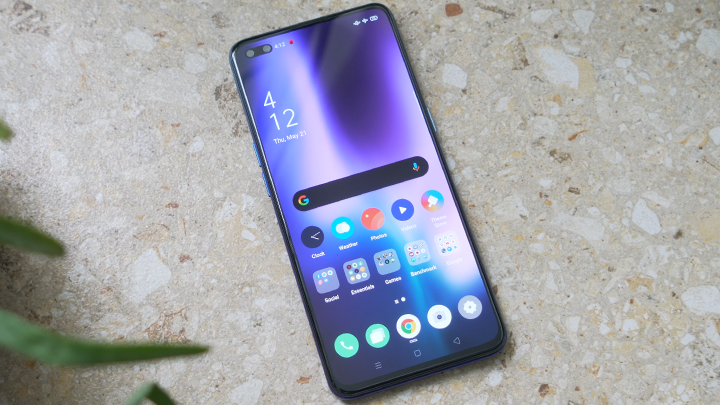 If you’re on a tighter budget, OPPO is offering a non-pro variant with a slightly weaker MediaTek Helio P90 chipset, an inferior 48MP main camera, and slower VOOC 3.0 charging. It still comes with a 6.4-inch OLED display, 8GB of RAM, and 128GB of storage.

The OPPO Reno3 is available in OPPO’s Lazada and Shoppe stores for PHP 18,990. 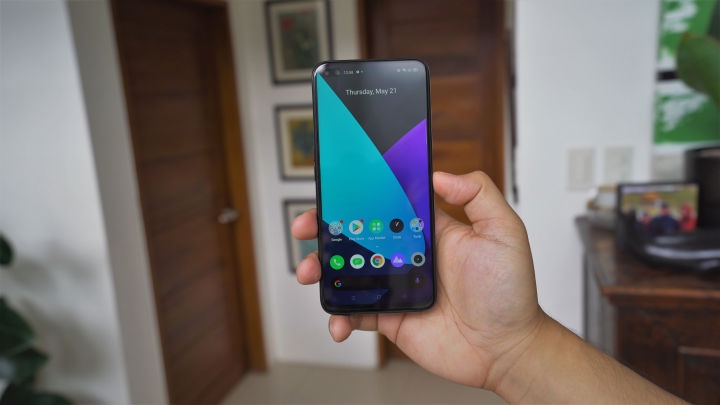 The Realme 6-series, even the non-pro model, is the first smartphone to offer a high refresh rate display, at a lower price bracket. However, the Pro model does give you additional camera flexibility thanks to its additional front ultra-wide camera, and rear telephoto shooter. Its RAM and storage are also on the upper-end, equipped with 8GB of LPDDR4X RAM and 128GB UFS 2.1. Lastly, it supports 30W Flash Charge as well. Other specs include a Snapdragon 720G chipset, quad-rear cameras, and a 4,300mAh battery.

And that’s all the premium mid-range smartphones that were released during the first half of 2020! Be sure to check this list again when new devices are launched locally next month.

If you want to check out all the smartphones launched in the Philippines in 2020, check out our list here.