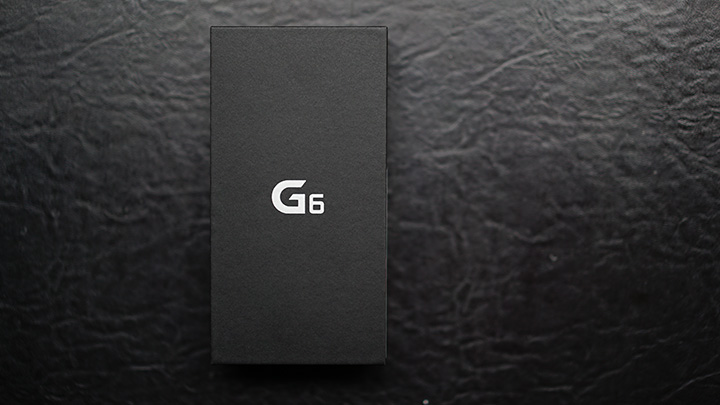 So while we’re waiting for the pre-orders to open this April 17, we’re going to give you a quick unboxing of the LG G6 that’s coming to the Philippines by the end of the month.

The retail box of the LG G6 looks plain and simple, similar in size to its predecessor but the G5 actually had some fancy origami-inspired layering. 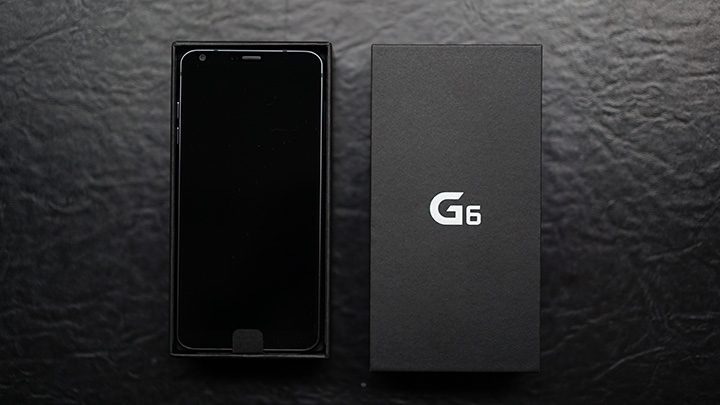 Our review unit is in black, one of the two colors that will be released in the Philippines. Suggested retail price is Php37,990 but if you pre-order, you’ll get freebies worth Php8,990. 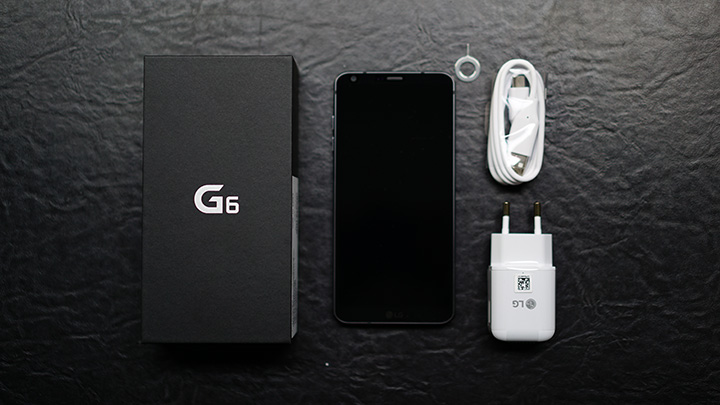 Inside the box is the fast charger, USB Type-C cable, SIM card ejector and a pair of earphones (not shown in photo), all of which are surprisingly in white.

We’ve already got a quick hands-on of the LG G6 back in February during MWC in Barcelona so we’re giving you a quick unboxing instead. 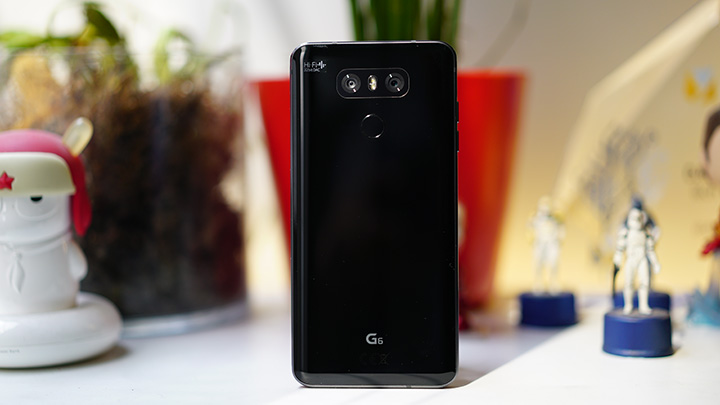 First thing you will notice with the G6 is that super shiny, glossy back panel due to the sheet of glass layered on top of the metal frame. So yes, it’s going to be a fingerprint and smudge-magnet.

The size of the G6 is just right, feels good on the hands and almost the same dimensions as the LG G5. While the G6 has a slightly curved back, the sides have sharp corners unlike the G5 that’s slanting inwards. 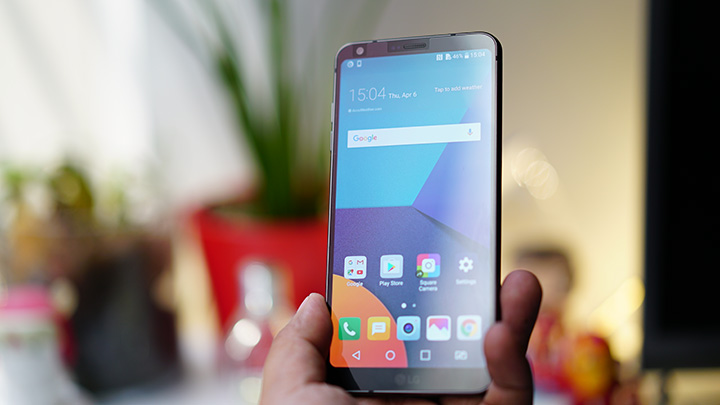 Also noticed that the corners of the display is rounded instead of a sharp right angle like the one in the G5 and V20. Been using the LG V20 for a while now so it’s also a huge difference to get the same screen size on the G6 with a much smaller body.

We’ve also had many encounters with the LG G6 during our trip to Dolby Labs in San Francisco where they showed it running on HDR and also in the Netflix office so we’re pretty excited to test this out on our own Netflix account as well. Do stay tuned for our full hands-on review of the LG G6.

The Philippine retail unit will have a hybrid dual nano-SIM tray with the second tray able to support a microSD card up to 2TB.