It looks like VIVO is not stopping with its smartphone releases this year anytime soon as it launched the Y91i a few days ago which is a lite version of the Y91. Today, we’ll put it side-by-side with the ASUS ZenFone Max Pro M1 to see which one is the better pick in terms of key smartphone aspects. Read on to find out. 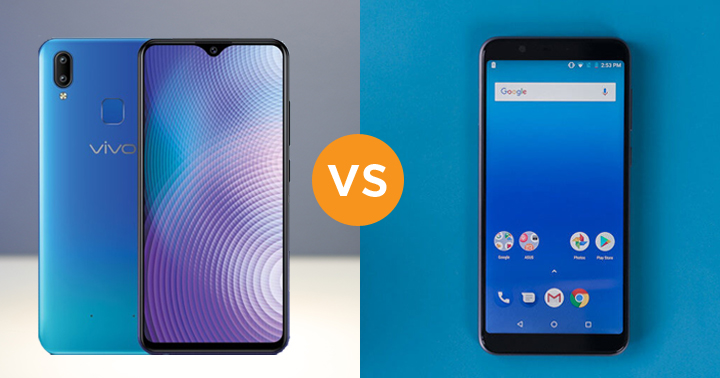 In terms of display, the Y91i has a larger screen size, however, the Max Pro M1 comes with a higher screen resolution. Both of them provide good viewing experience, but in the end, the choice will depend on the people’s need when it comes to watching or streaming videos.

Performance-wise, it should be obvious that it is the Max Pro M1 that gets the crown since it is powered by a mid-range chipset while the Y91i only has an entry-level one. However, the Snapdragon 439 has a 12nm architecture while the Snapdragon 636 has 14nm. This makes the former a more power efficient chipset over the latter.

Gaming performance goes to the Max Pro M1 as well since, based on my experience, there were more frame drops with an Adreno 505 GPU than with the Adreno 509.

We’ve yet to test both the devices’ camera performance directly but in terms of specs, both of them should have a similar rear photo quality. For the front, however, the Y91i comes with a wider aperture which is advantageous especially for low-light selfies.

The Max Pro M1 has the upper-hand in terms of battery capacity but the Y91i’s isn’t that bad either. I expect that the latter will have a good battery life given the latter’s display and chipset requires lower power consumption.

The VIVO Y91i is priced at PHP 8,490 while the ASUS ZenFone Max Pro M1 (3GB) is priced at PHP 8,995. This makes the latter as the better pick in terms of value for money. The former’s price could’ve been lower to give it a fighting chance in this price segment.