Official image render of Xiaomi’s upcoming device, the Mi CC9e, has surfaced online following a sneak peek on the promotional video that the company is having for the Mi CC9. 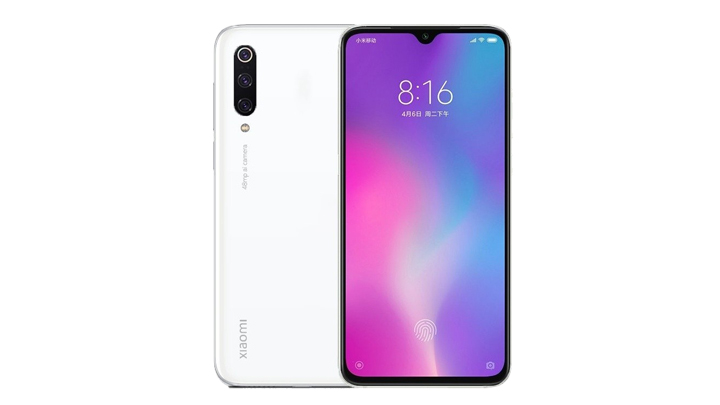 The Mi CC9e’s image shows more detail as compared to the previous render that we reported a few days back. The device shows that it highly resembles the Xiaomi Mi 9 but in white. A surrounding white circle covers the topmost camera which most likely is the 48MP camera. In front, you’ll see that the phone uses an in-display fingerprint sensor while on top is the call speaker and the front camera placed in a small notch.

A promotional video can also be seen with the internet sensation Gavin Thomas being the model for the Mi CC9 device.

We’ll know more once Xiaomi officially launches the device in the future.