Designed for people who work outdoors, Acer is releasing the Enduro N7 and N3 rugged laptops. 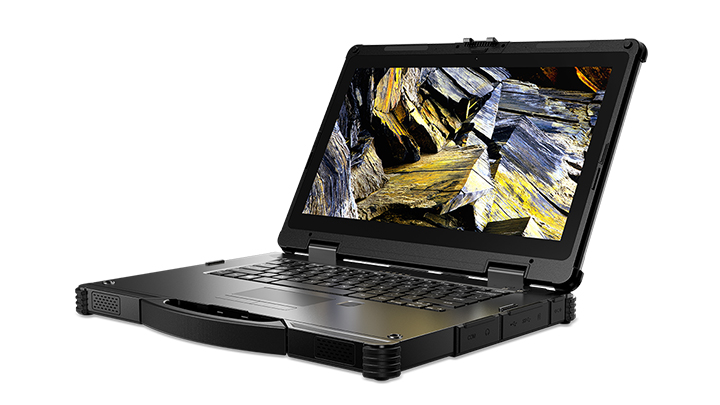 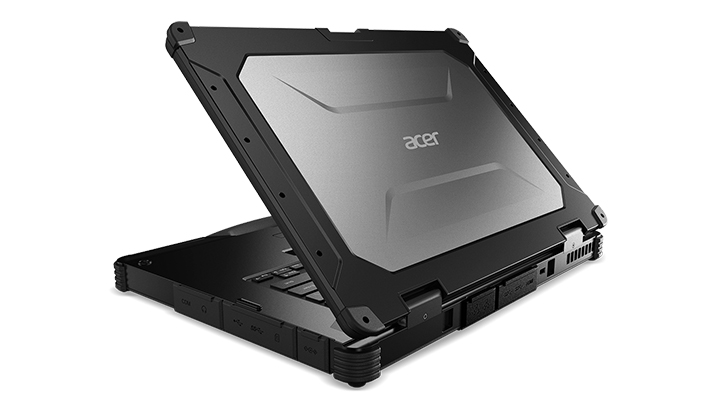 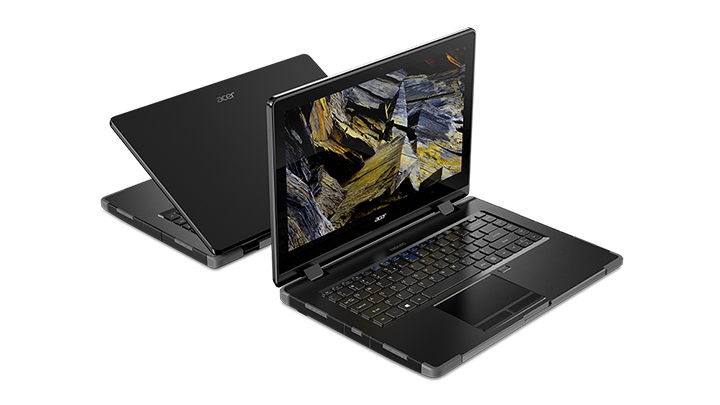 Under the hood, it runs on a 10th Generation Intel Core i7 processor, an NVIDIA GeForce MX230 GPU, 32GB of RAM, and a 1TB SSD. Powering the device is a 13-hour rated battery.

Alongside the Enduro N3 and N7, Acer also introduced the Enduro T1 and T5 rugged tablets. 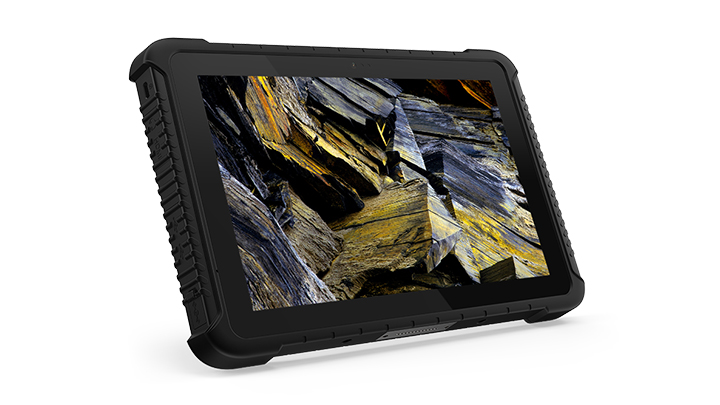 The Acer Enduro T5 is equipped with a 10-inch Windows tablet with a 7th generation Intel Core m3 processor. Like the Enduro N7, its 10-hour battery can be swapped out for continuous usage. 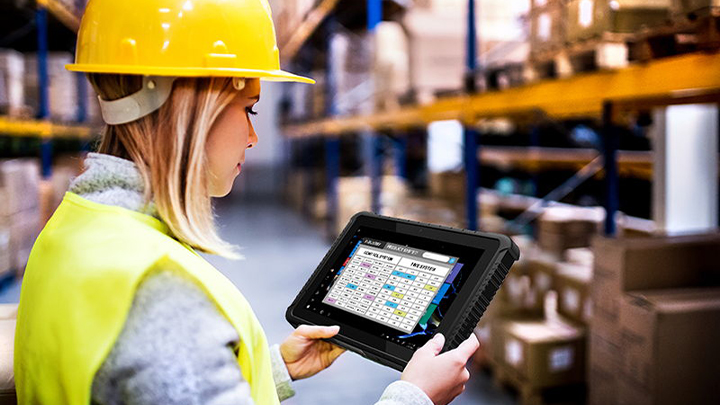 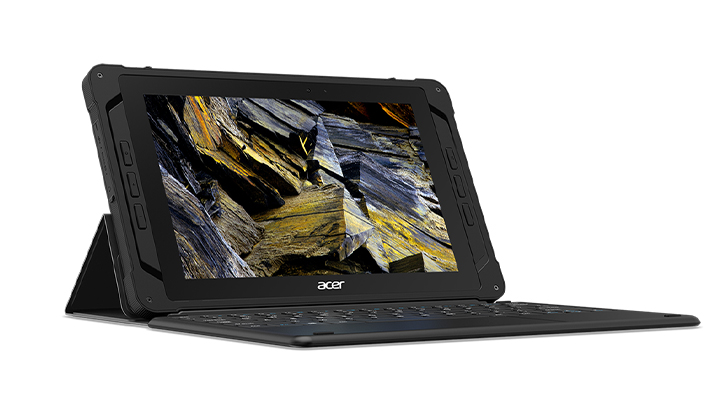 Acer is also releasing a cheaper variant, the Enduro T1. It comes with a smaller 8-inch display, an Intel Celeron processor, and 64GB of eMMC storage. It runs on Android OS, with a lower IP54 certification. The Acer Enduro N3 will be available in North America and EMEA in June, for a starting price of USD 899 and EUR 999, respectively. The Acer Enduro N7, T5, and T1’s pricing and availability are yet to be announced.