Amazfit has officially announced the pricing and availability of the latest Amazfit T-Rex Pro wearable in the Philippines. The Amazfit T-Rex Pro watch sports a 1.3-inch Color AMOLED, with a screen resolution of 360 x 360. The watch has dimensions of 47.7 x 47.7 x 13.5mm, weighs in at 59.4g and is made out of Polycarbonate materials. According to Amazfit, its watch has passed 15 military-grade tests and can withstand most kinds of extreme conditions and challenges.

The Amazfit T-Rex Pro supports four global navigation satellite systems and can measure the users blood-oxygen saturation level and give feedback on how well the user is handling the altitude. Other features include 100 different sports plus the Exersense algorithm that also automatically recognizes eight sports modes and records all related data. 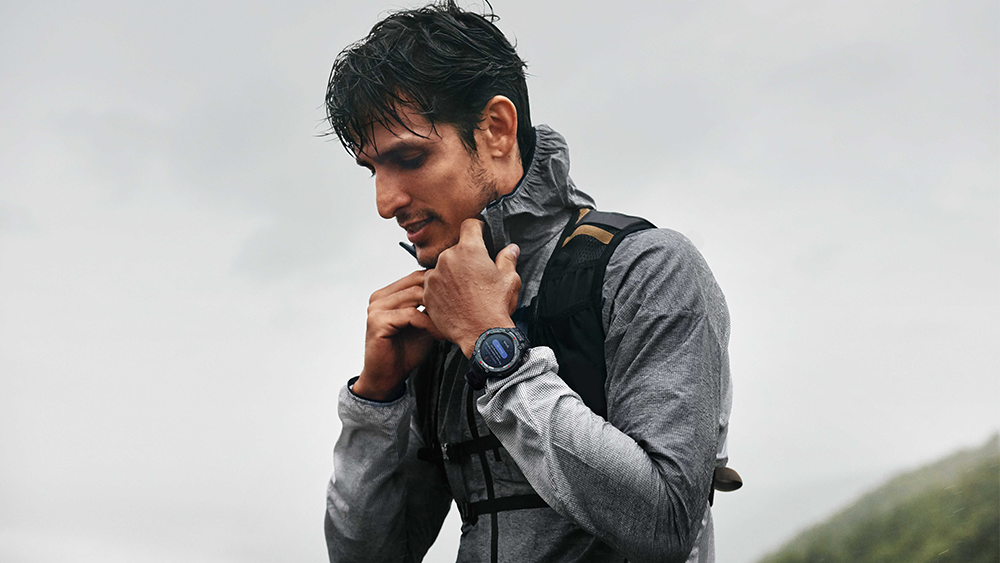 The Amazfit T-Rex Pro supports Android 5.0 and iOS 10.0 devices and above; and is equipped with a 390mAh battery that is advertised to last up to 18 days of light use, and up to 9 days of heavy use. The watch is available in three color options of Meteorite Black, Desert Grey, and Steel Blue.

The Amazfit T-Rex Pro is priced at PHP 8,090 and will be available for preorder on Amazfit’s official stores on Shopee and Lazada starting September 1, with its official rollout to begin on September 3.