This is probably the most exciting revelation to us in this year’s Computex since it’s the one which we predicted to be true from our last week’s rumor/leak — the Asus Memo Pad HD 7. 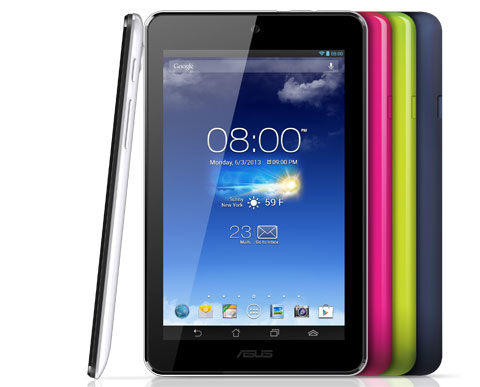 The device is only 302g light and has a very similar form factor as the old model. We were also correct with our prediction of colors — black, white, blue, pink and yellow. Battery life is up to 10 hours.