Some BDO ATMs in the Metro now have fingerprint scanners and QR support for cardless withdrawal.

We’ve noticed these BDO ATMs with fingerprint scanners since December 2020. The scanner allows you to register your fingerprint and use it it to authorize transactions. 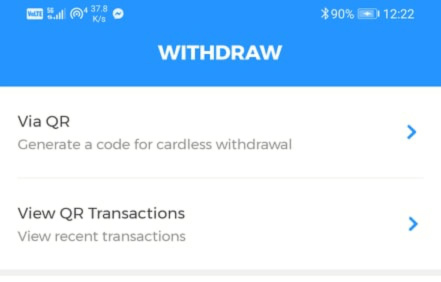 Alternatively, you can also use QR codes instead of your debit card to make withdrawals. You’ll have to access your BDO mobile app and generate a QR code before you make the transaction.

These features are great addition to ATM security as it lessens the risk of card skimming. Make sure to sanitize your hands, though, when using the fingerprint scanner.

What do you guys think? Have you used the mentioned features in BDO ATMs? Share your experience in the comments below.