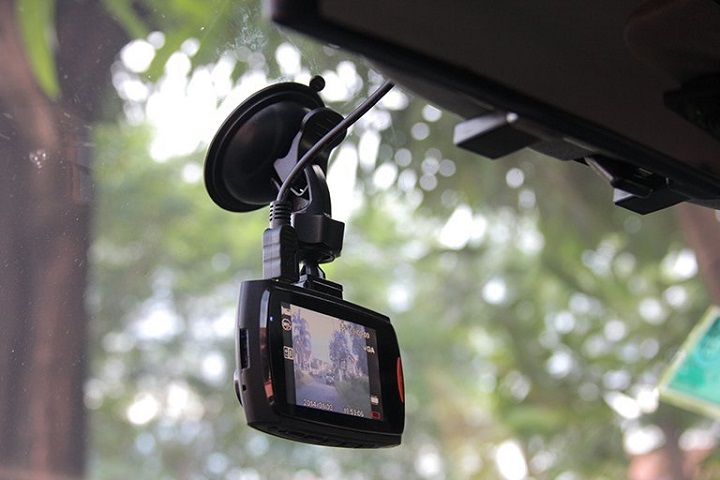 Also known as the “Dash Cam Law“, the Act requires the installation of a dashboard camera or dashcam system in all covered vehicles enumerated under Section 4 of the bill:

Any act or omission causing the violation of duties mandated under this Act shall be punishable by a fine of not exceeding Php50,000 and/or suspension of the franchise. The DOTr and the DILG will be the implementing agencies of the proposed law.

“The installation of dashcam to public utility and selected government vehicles is seen to help curb incidents on roads and deter violation of traffic laws and regulations. It is also seen to improve and serve the interest of passengers who are subjected to the abuse and improper treatment of drivers. The latter shall be likewise protected from unscrupulous law enforcers who abuse their power and resort to extortion,” said Sen. Ejercito in the bill’s explanatory note.