Konami is back with one of its popular shooter game franchises that date back to 1987 — Contra Rogue Corps. 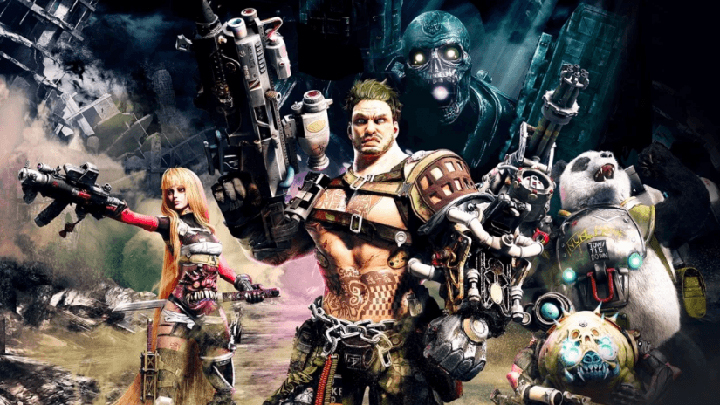 Set several years after the events of Contra III: Alien Wars, the Contra Rogue Corps happens in the Damed City where your task is to kill enemies using old-fashioned Contra gunfights. There are four character classes namely Kaiser, Ms. Harakiri, The Gentleman, and Hungry Beast.

See also  Makati and Pasig, among the Selfiest Cities in the World 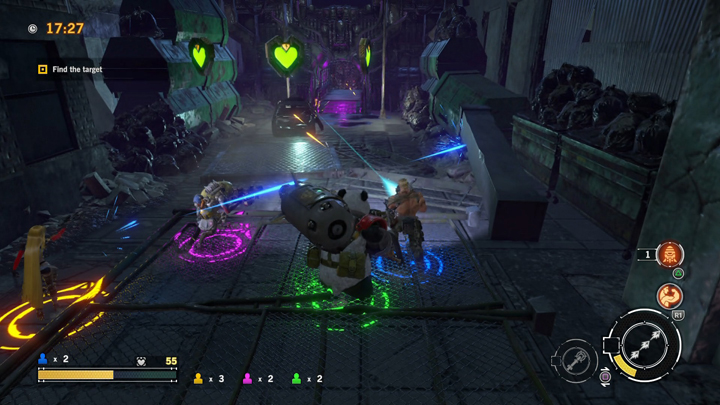 The game features a main weapon and sub-weapon customization in realtime between stages. The guns have unlimited ammo, but with a heat meter to be managed. Players can clear the area with a huge bomb or by using the character’s unique skill. 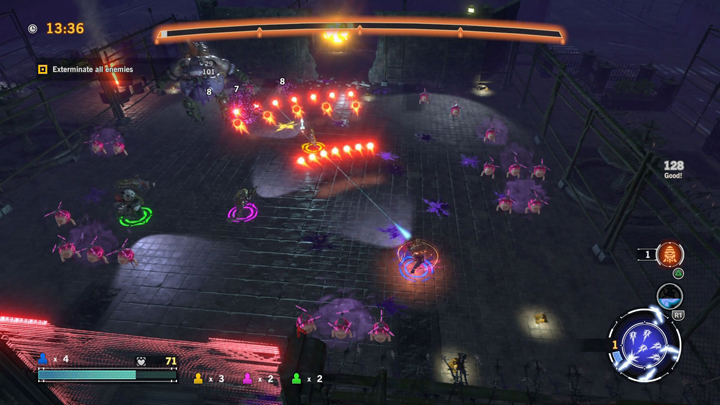 Contra Rogue Corps sells at the following prices in the Philippines:

It is now available for purchase in official game stores in the country such as Datablitz and i-Tech.