The Department of Health (DOH) has announced that it has halted the procurement of four high-end 2-in-1 laptops with a budget of PHP 700,000. 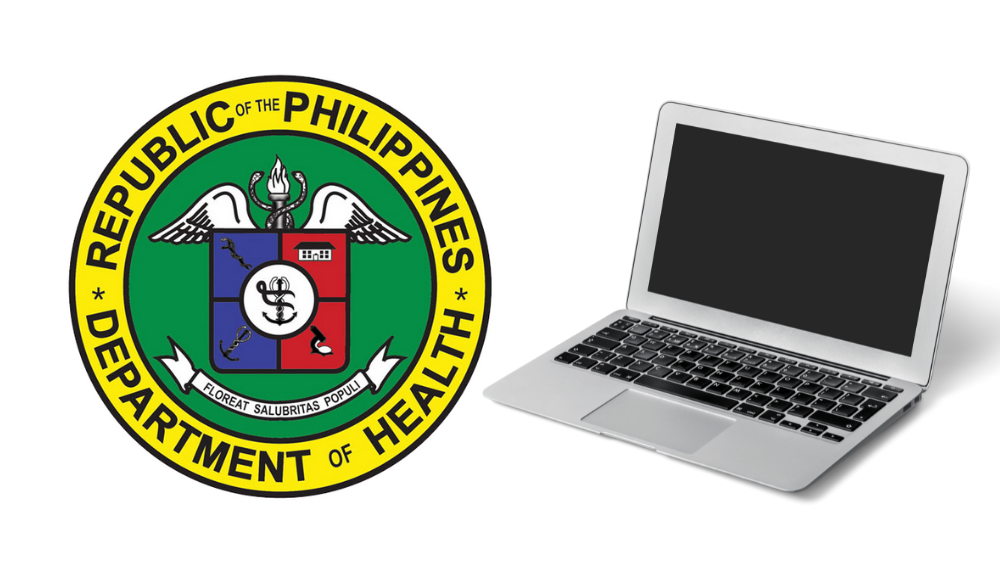 In a report by ABS-CBN News, Health Undersecretary Leopoldo Vega said in an online press conference that “the transaction was put on hold pending further market study.”

The DOH team also added that the laptops were “for the use of the knowledge management and information technology.”

The DOH has received a lot of criticism online after netizens learned its bid for 4 units of “High-End 2-in-1 Laptop with Accessories” with a total approved budget for the contract of PHP 700,000.

On August 11, 2021, the DOH also posted that it has postponed the procurement of the said laptops until further notice, saying that the “requirements stated in the Request for Best and Final Offer are for further review and revision of the End-user.”