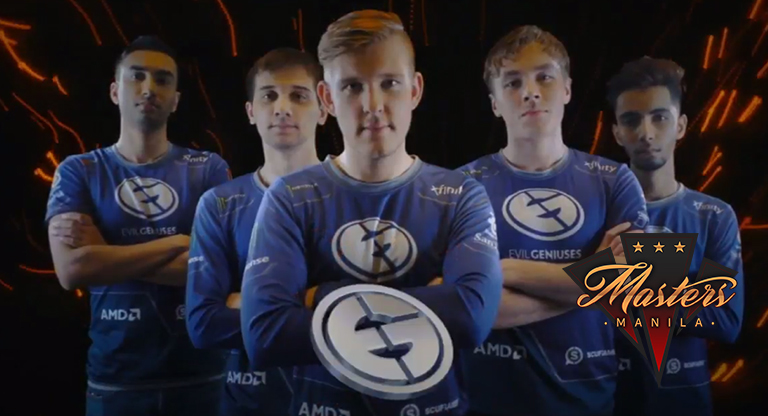 EG or Evil Geniuses has won the Manila Masters Championship against Newbee. The best-of-five Grand Finals series ended 3-1, with EG taking home a prize of $125,000 or more than Php6 million. EG is composed of Cr1t-, zai, Universe, SumaiL and Arteezy, who looks to continue the legacy of one of the most successful and decorated USA team.

The Manila Masters is the first of a new series of premier tournaments hosted by ESL and the Mineski-Events Team that took place here at the Mall of Asia Arena, Philippines.