Fans, players, and enthusiasts of Path of Exile will get to experience the first-ever convention called ExileCon organized by Grinding Gear Games, the game’s developers, themselves. 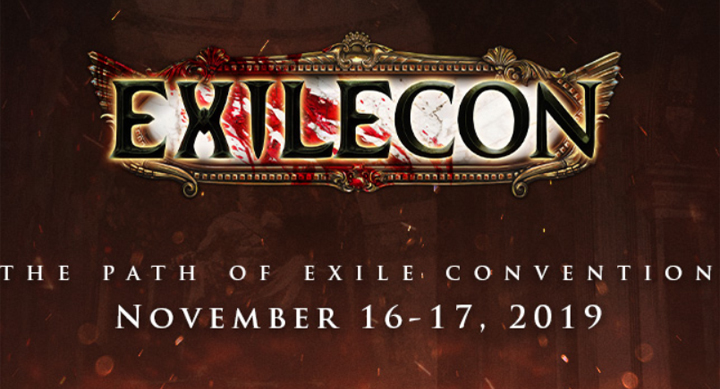 ExileCon is where all Path of Exile fans can gather. There will be a number of activities, announcements, and community meetups, that will happen in this convention. Players can expect the following at the event:

There are three tickets that can be availed but two of which (VIP and Ultra VIP) are already sold out. Fans and enthusiasts can avail the regular ticket that costs USD 200 (~PHP 10,568). The ExileCon will happen on November 16-17, 2019 at Aotea Centre, Auckland, New Zealand. You can check out Path of Exile’s website for other info about the ExileCon 2019 here.