Facebook has announced that they will be launching a platform for watching videos and shows called Watch after launching its Video tab in the United States. 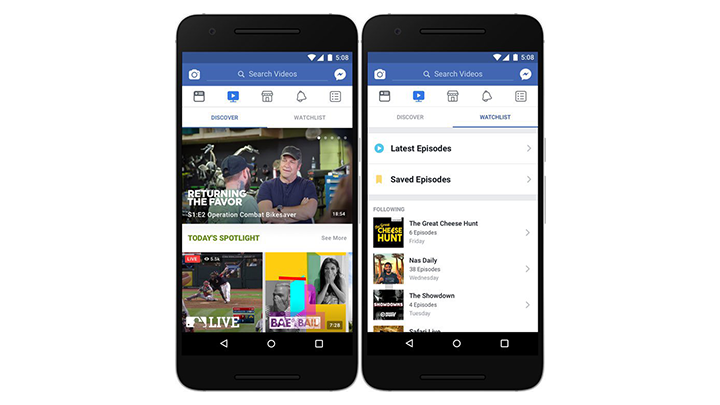 The shows included in Watch are live videos and recorded videos which follow a timeline or storyline. A Watchlist feature is also available for users to keep track of their watched shows and any similar shows that they have yet to watch.

Other features would be to filter shows which are either most talked about and discussed, having the most reactions, and what your friends are watching at the moment. They will also feature comments on live videos to attract more interaction from users.

In order to help creators and other publishers, Facebook has also funded some shows that are examples of community-oriented and episodic video series, as well as providing a guide for content creators. According to Facebook, the “Watch” will be a platform for creators and publishers to build and broaden their community. They also have given an insight as to which shows would be successful:

The Facebook Watch will be launched in the U.S. to a limited group of people first for testing. Facebook also plans to widen the range of people who can use Watch until everyone can experience and use it. Watch will be available on devices such as mobile, desktop, laptop, and in TV applications.