NetEase Games has announced its partnership with 11 studios S.A. to develop and publish Frostpunk on mobile devices. 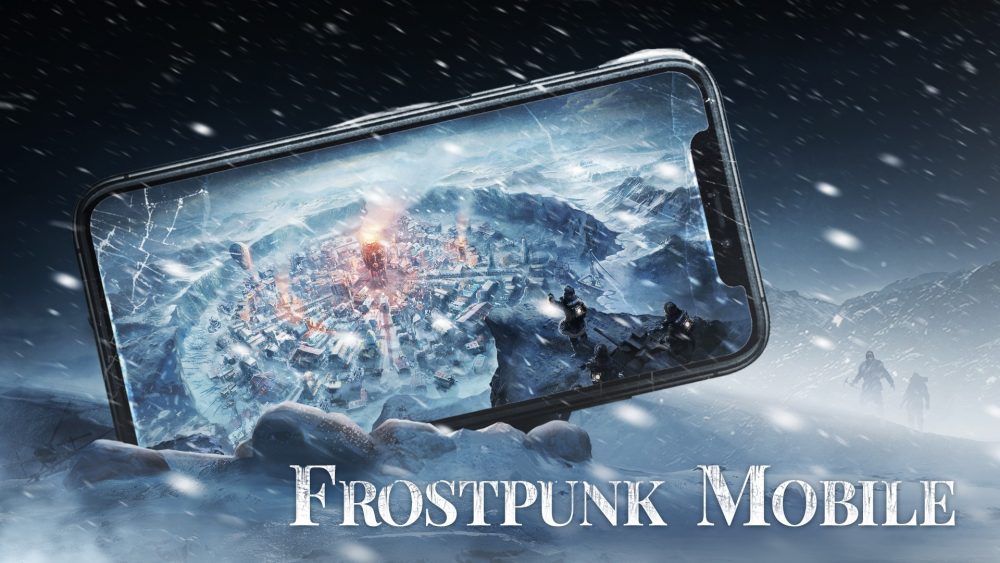 The original Frostpunk is the first society survival game released for the global market. Players will place themselves as the leader of the last city on earth, running it, allocating resources, solving social problems, and leading the city through an eternal winter. 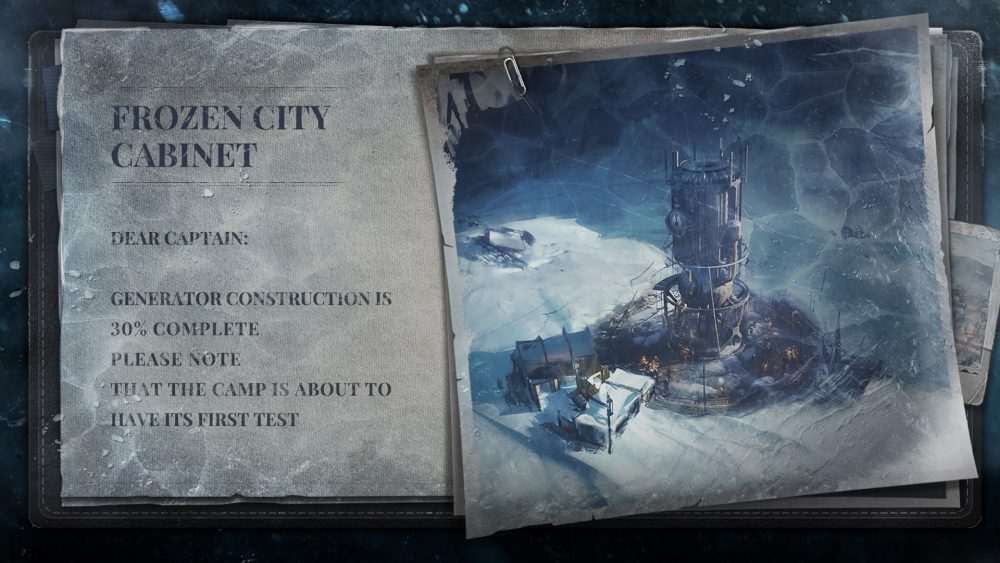 “11 bit studios is on a quest to create high-quality meaningful entertainment. Our games make people think. This is what Frostpunk does. Now, our grand goal is to define meaningful experiences on mobile devices,” said Przemyslaw Marszal, CEO of 11 bit studios.

“I believe we found the right partner who shares the same passion and wants to take the challenge. NetEase Games is the perfect choice. Together we are on the quest to bring an unforgettable game to iOS and Android,” Marszal added.

The detailed release timeline of Frostpunk Mobile will be announced later at NetEase Games’ Annual Product Launch Event on May 20, 2021.

Stay tuned for more updates on this matter!