Globe has just revealed that in the effort of keeping the public safe from fraudulent activities and scams, they have blocked over 138 million spam and scam messages from January to June 15 this year. Globe stated that the blocking of spam messages had peaked during May 2022 with 74.48 million spam messages being filtered out. On top of blocking messages, Globe had also deactivated 12,877 mobile numbers linked to the spamming of customers from January to May via Globe’s Stop Spam web portal. 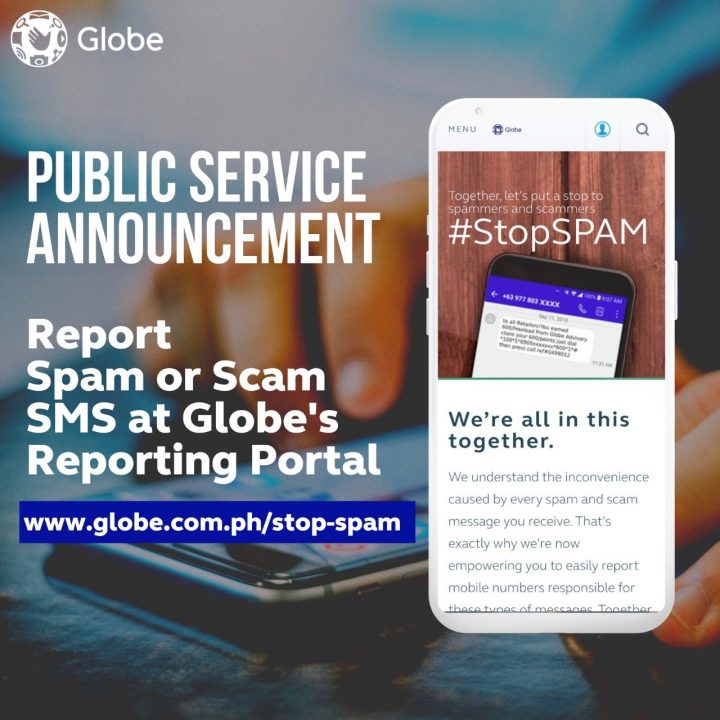 Globe Chief Information Security Officer Anton Bonifacio had mentioned that although many Filipinos were quick to adopt to the digital landscape. This unfortunately has caused the cybersecurity landscape to become “bleaker” with a lot of attacks and with the pandemic being a “force multiplier” to it.

He went on to say that on top of intensifying Globe’s efforts in filtering spam messages, he was also highly appreciative of the public remaining vigilant in reporting these unwanted messages on their reporting portal. 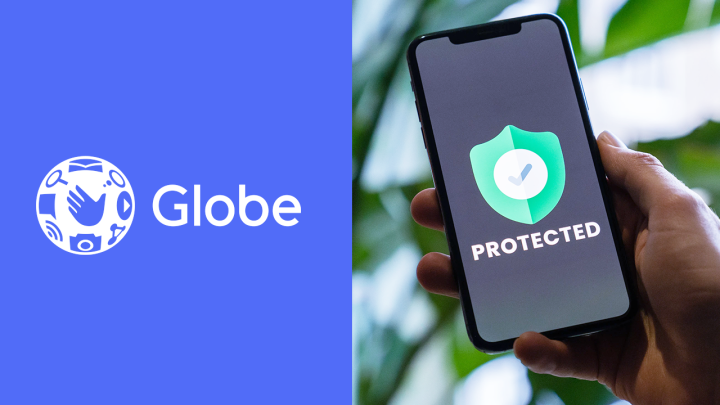 “We cannot enable the Filipino digital lifestyle without cybersecurity. Customer protection is our top priority. So we have been investing millions of dollars on systems and processes to combat security threats even without any promise of a return on investment. After all, the biggest ROI are the peace of mind and safety of our customers,” – Anton Bonifacio, Globe Chief Information Security Officer

Although Globe has invested millions in improving its cybersecurity, they still encourage the public to stay vigilant and up to date on relevant information to protect themselves with their #MakeITsafePH campaign.

If you experience any scam messages in the Globe network, you may report it via https://www.globe.com.ph/stop-spam.html. The reporting form is also available on the GlobeOne App and Globe’s Facebook Messenger and all other agent-assisted channels.