Globe has announced that it fully supports the new administration’s goal of streamlining government service through digitalization. 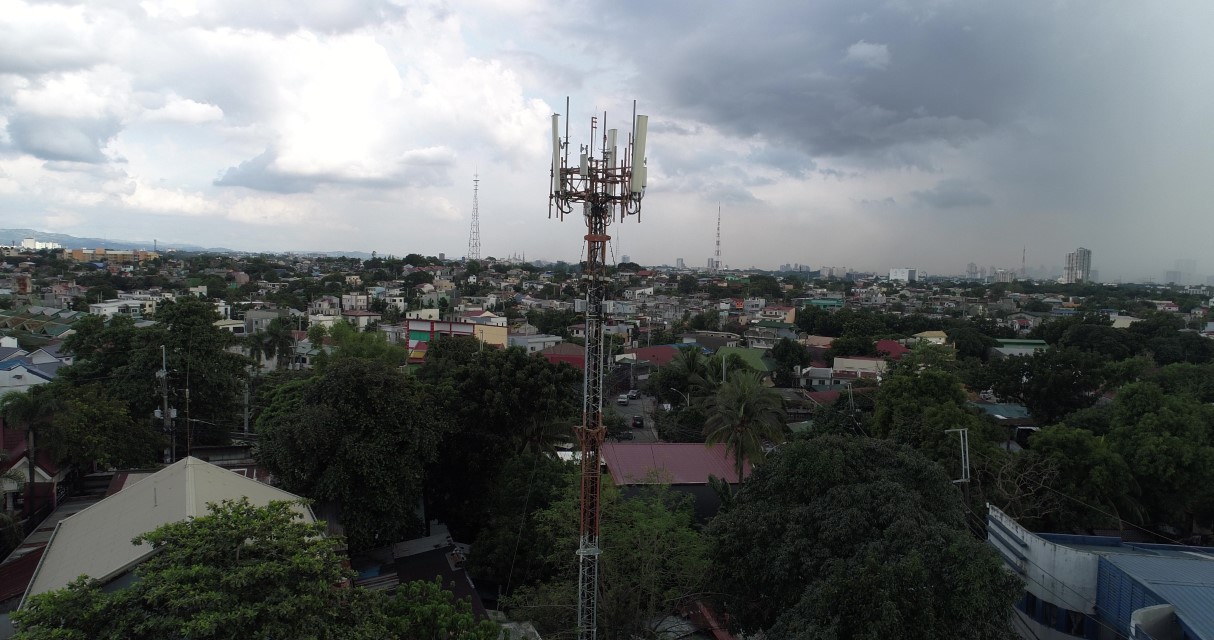 Globe said that it’s ready to partner with the government with its top-of-the-line products and services to boost digitalization in state agencies and offices and give the public fast, convenient and reliable transactions.

The new administration earlier bared plans to streamline government operations to improve efficiency in public services, including business-related processes, to catch up with the rest of the world.

Globe said that it has built 234 more cell sites nationwide in the first quarter of the year, as it targets 1,700 new sites in FY 2022. A total 91 towerco sites also went on air and carried Globe traffic within the same quarter, 57% more than tower company builds in the same period last year.

It also has upgraded over 3,500 mobile sites and installed 380 new 5G sites by the end of March, leading to an increase in 5G mobile connectivity in more areas in the country.

See also  Why Consistency Is Important In Internet Connections

“We welcome the new administration’s goal of increasing digitalization in government for streamlined processes. This will ultimately redound to improved public service– an aspiration that Globe deeply shares with the government as we serve a customer base of 92 million people,” said Globe President and CEO Ernest Cu.

“Our network and infrastructure are ready to support the government and we look forward to working closely with the new administration to achieve this shared goal,” he said.