Apart from their newest smartphones, The Pixel 2 and Pixel 2 XL, Google also announced their newest Chromebook with a 4-in-1 design and its accompanying stylus — The Pixelbook and Pixelbook Pen. 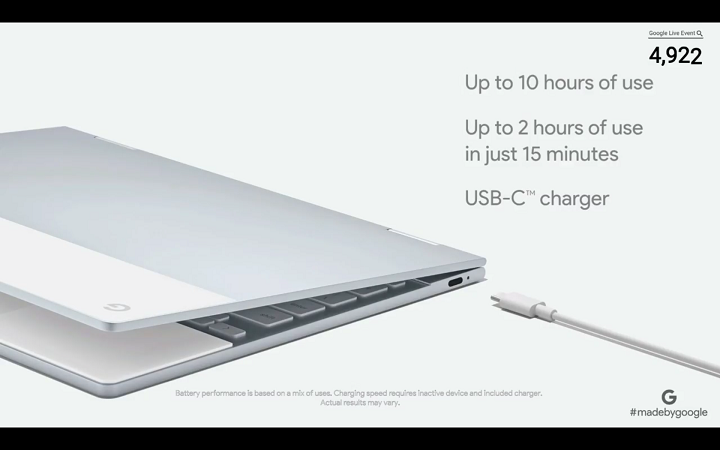 The Pixelbook is powered by a 7th gen Intel Core i5/i7 processor, 8/16GB of RAM, 128 to 512GB of SSD storage, 12.3-inch 2400 x 1600 touchscreen display, and the Chrome OS. The laptop will be the first to feature Google Assistant, an intuitive voice command program similar to what we have on Android phones. Also, apparently, it can shift into four modes — two Laptop modes, Tablet mode, and Tent mode. 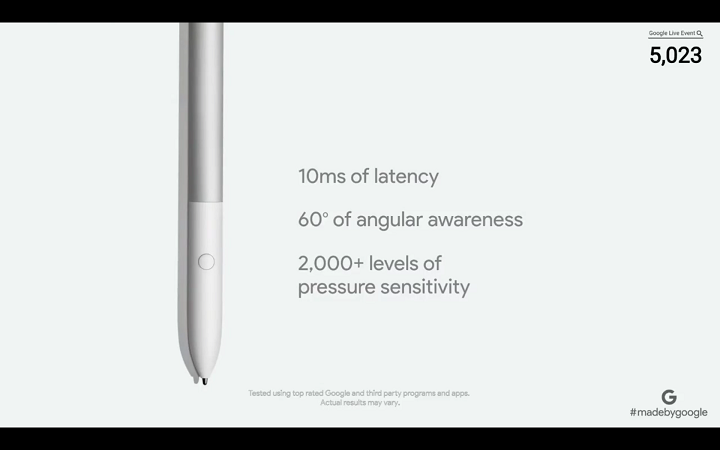 Google also announced the Pixelbook Pen for the laptop which is essentially its stylus companion that makes use of Google Assistant to further enhance user experience. The pen is said to have 10ms of latency, 60° of angular awareness, and 2,000+ levels of pressure sensitivity. 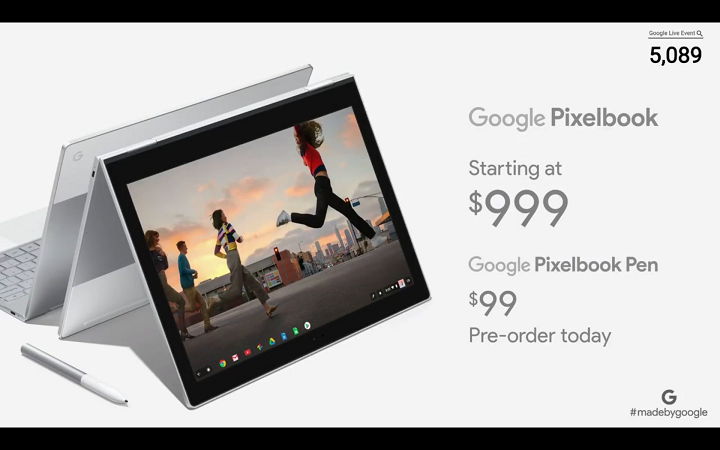 The Pixelbook will have three possible configurations and starts at $999 (Around Php 50,973.97). While the Pixelbook Pen is priced at $99 (Around Php 5,053.45). Both will be on sale at the Google Store and major retailers, including Best Buy and is now available for pre-order in the U.S., Canada, and the U.K starting today. No word yet on local availability or pricing.