GoPro Karma now back on sale after power loss mishap

GoPro Karma now back on sale after power loss mishap

GoPro‘s first drone, the Karma, is now on sale once again after withdrawing it from store shelves late last year due to select cases of power loss while using it. 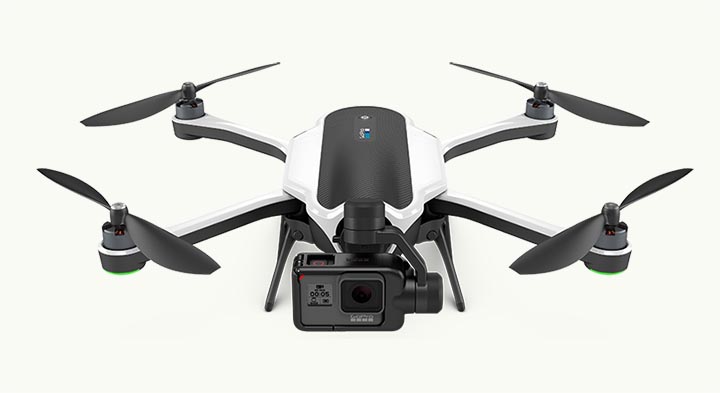 The company has identified the cause of this issue and it appears that there was a problem with the latch mechanism that secures the Karma’s battery. Because of this, there were reports of the drone instantly losing power during flight and plummeting down from the skies. GoPro assures us that there is now a redesigned battery latch to avoid the previous issue.

So for those who are willing to give GoPro a second chance, its Karma is now on sale at GoPro.com and select U.S. retailers. The company reports that ‘initial shipments will be limited but production is expected to ramp quickly.’ For other international markets, expect the karma to be available soon.

We’ve had a quick hands-on time with the Karma during Hero5’s Philippine launch which you can read here.

Meanwhile, these are the bundles available for GoPro Karma: