Infinix INBook X1 to be available for pre-order on Shopee on 10.10

Infinix INBook X1 to be available for pre-order on Shopee on 10.10

Infinix has announced that its INBook X1 laptop will be available for pre-order on Shopee’s 10.10 sale. 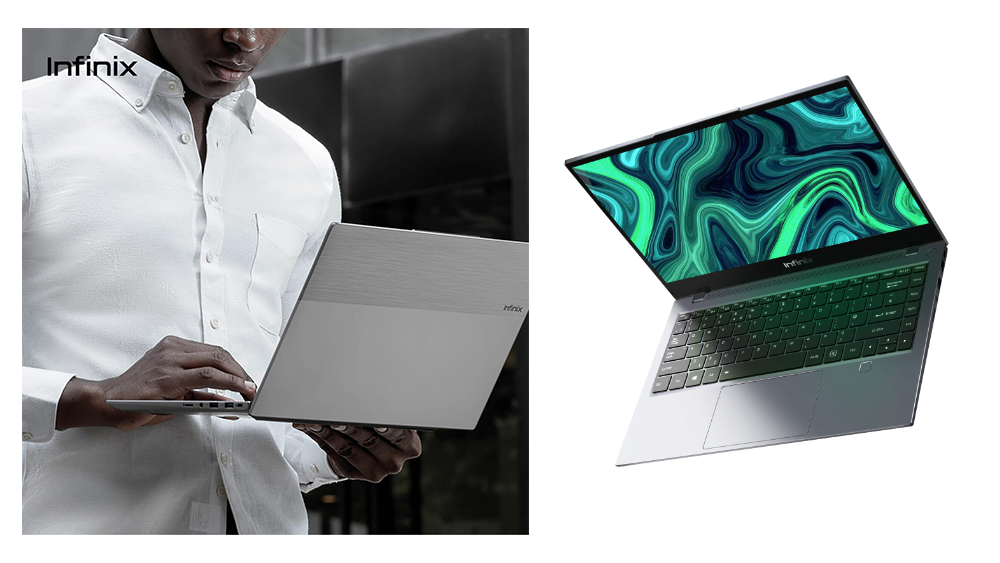 The INBook X1 sports a 14-inch IPS display and is powered by either an Intel Core i3/i5 processor which clocks at up to 3.6GHz. The laptop weighs under 3 pounds, is equipped with 8GB of memory, and has an 180° viewing angle. For battery, the laptop sports a 55Whr battery which is advertised to provide 11 hours of screen time. 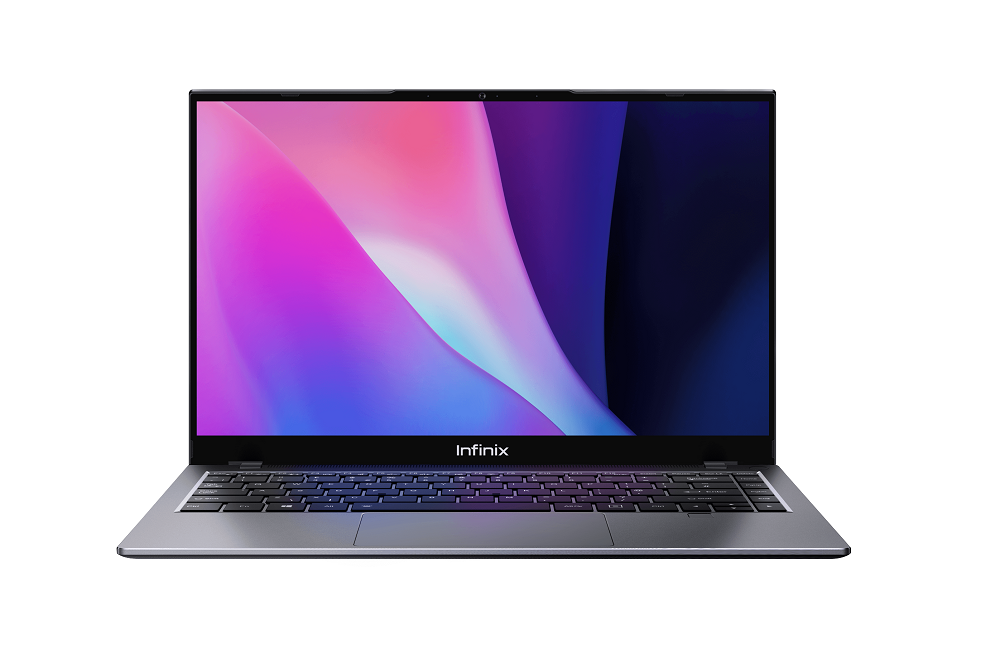 Furthermore, the laptop comes with a 720P webcam, two arrays of digital microphones and stereos speakers with DTS technology. It also has built-in InSync screen projection application which enables users to synchronize work files between their laptops, TVs, and smartphones.