The Intel Core S-series consists of the Celeron, 10th generation Core i3, Core i7, and Core i5. The series has the following key features: 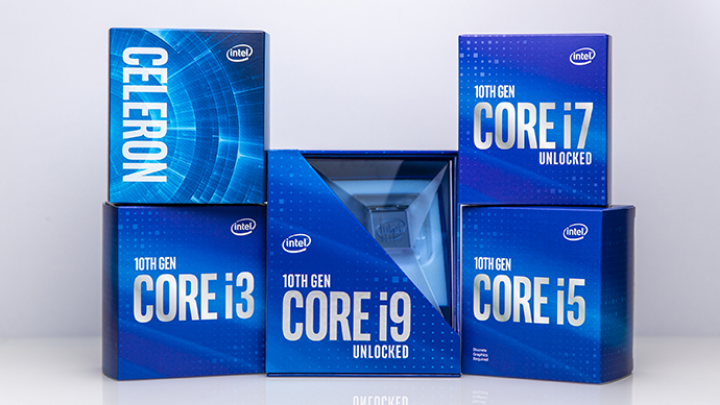 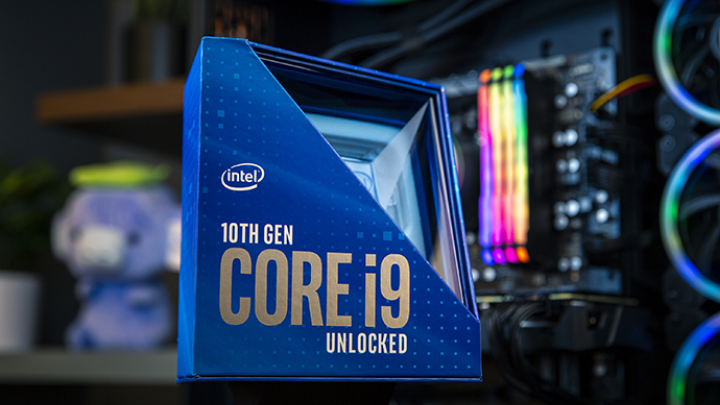 Intel’s also unveiled its flagship Core i9-10900K processor. Dubbed as the world’s fastest gaming processor, it sports up to 10 cores, 20 threads, and DDR4-2933 memory speeds. It allows more tuning control, faster multitasking, and smoother gameplay through Intel’s Turbo Boost Max Technology 3.0. This boosts the performance of the processor on lightly threaded applications while deciding which threads to turn on or off. Among the improvements for the said processor include up to 187 frames per second for in-game performance while streaming and recording, and up to 63% more frames per second in gaming compared with a 3-year-old PC. It also delivers up to 12% faster video editing compared with the previous generation, and up to 15% faster video editing compared with a 3-year-old PC.