Kunkun Body: a gadget that warns if you smell bad

Kunkun Body: a gadget that warns if you smell bad

We are all aware that Japan is known for creating weird and crazy gadgets that turn out to be useful in the end. Recently, Konica Minolta, a company previously known for producing cameras and printers, released a gadget that warns its user if they stink. Yes, it’s legit. Meet Kunkun Body. 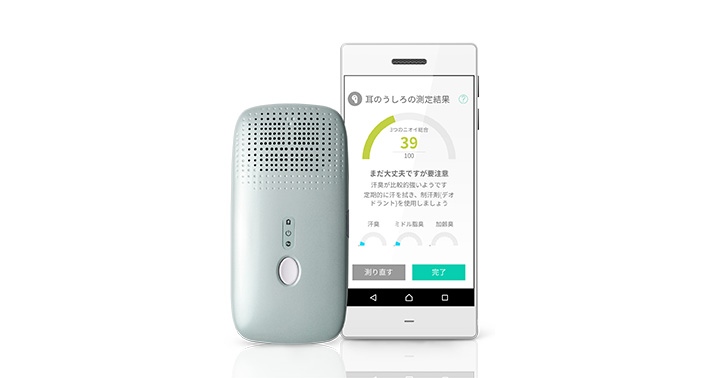 Basically, one has to install the Kunkun Body app first on his smartphone. Then after that, one just have to hold the said gadget near the four target areas of the body: near the head, behind the ears, the feet, and of course, the armpits and from there, it takes a reading of your smell.