Today at CES, Lenovo has unveiled the Thinkpad X1 Fold, the world’s first PC with a foldable OLED display. 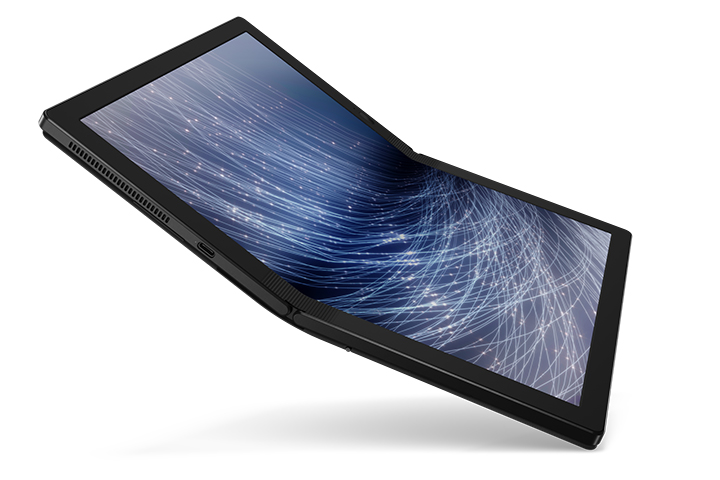 The Lenovo X1 Fold is an Always Connected PC with (optional) 5G connectivity, pen support, powered by an Intel Core Processor with Intel Hybrid Technology. The X1 Fold will initially come with Windows 10, but Lenovo is planning on offering the device with Windows 10X at a later date. 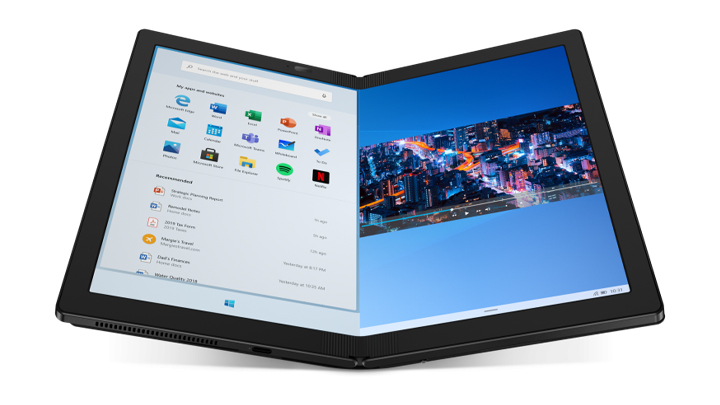 The 13.3-inch OLED touch display could be used as a single flat display, or leverage the fold to get essentially two independent displays. It could be set in landscape mode like a book, or portrait using the kickstand. Following the ThinkPad build quality, the Thinkpad X1 Fold is built with lightweight alloys and carbon fiber with a leather folio cover. The hinge employs a multi-link torque mechanism to manage the stress on the fold, and the pOLED display codesigned by LG have undergone extensive testing to make sure it passes the ThinkPad line. 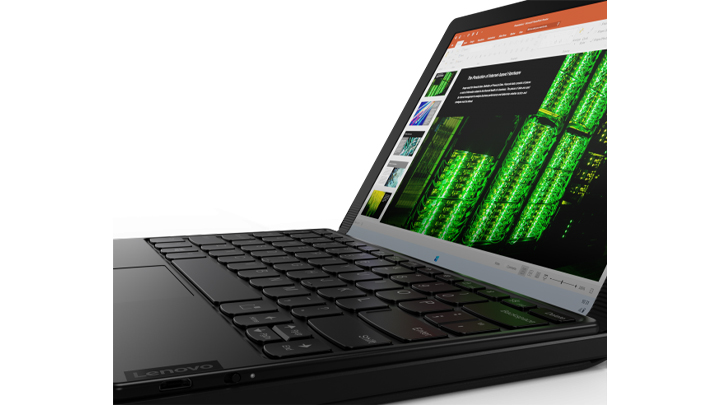 The Lenovo X1 Fold is expected to be available for purchase mid-2020 for a starting price of USD 2,499. The ThinkPad X1 Fold Stand is scheduled to be available in the second half of 2020, and its pricing will be revealed as the launch date nears. Lenovo is yet to set its target release of the Windows 10X version.