LG Electronics has recently unveiled its latest laptop under the gram series, the gram 360, in South Korea. 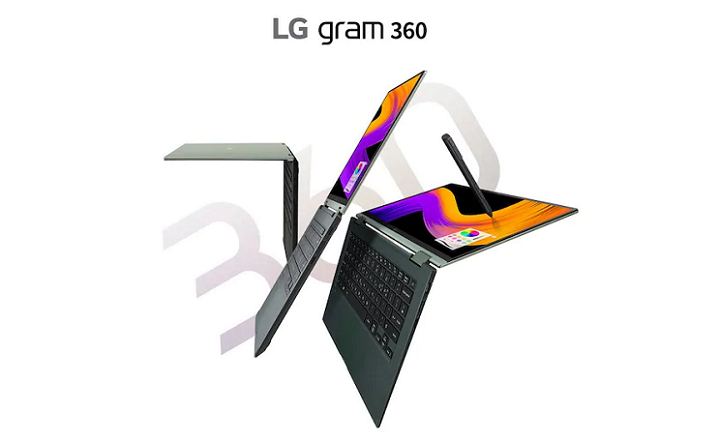 The LG gram 360 is powered by the Intel 11th Generation Processor Tiger Lake, which is approximately 20% faster to process data than traditional products. It is also equipped with Intel’s built-in graphics processor Iris Xe, with an Intel EVO Platform certification. It comes with 8GB of LPDDR4x RAM and 256GB M.2 NVMe SSD.

According to LG, the Gram 360 is MIL-STD compliant and has handed seven assessments for shock, mud, excessive temperature, low temperature, vibration, salt mist, and low strain.

The laptop comes with Wi-Fi 6, a 3.5mm headphone jack, a USB 3.1 port, and two USB Type-C ports for connectivity. It also comes with an HD webcam and a fingerprint scanner. Moreover, the 14-inch model is geared with a 72Whr battery, while the 16-inch is backed with an 80Whr battery. 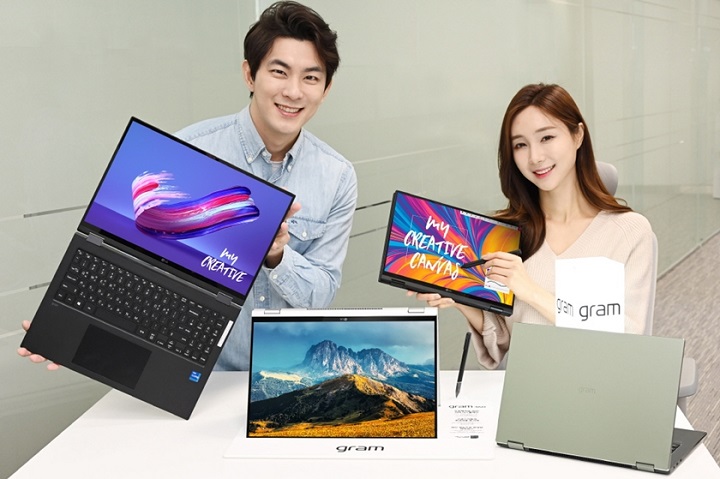 The LG gram 360 is priced at KRW 2.09 million for the 14-inch and KRW 2.24 million for the 16-inch. There’s no word yet if the latest gram laptop will be available in the international market.