The LG PuriCare wearable air purifier has two H13 HEPA filters which are also being used by LG in its previous home air purifier products. Also, it features Dual Fans and patented Respiratory Sensor for filtering air and detecting the volume of the wearer’s breath with adjustable dual three-speed fans. Additionally, the charging case for the wearable has UV-LED lights to sanitize it when not in use. 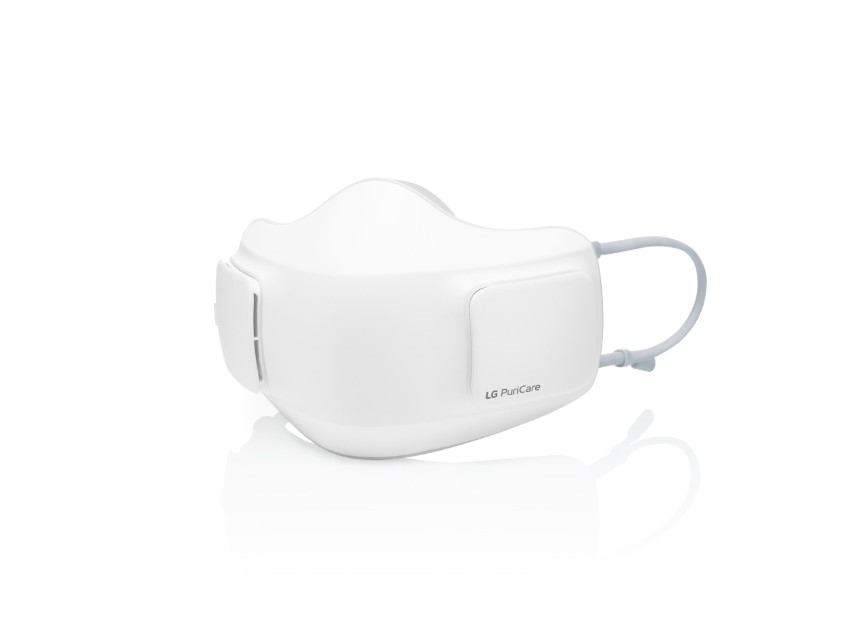 The LG PuriCare is designed based on extensive facial shape analysis, making it a good fit on the wearers’ face, reducing air leakage around the nose and chin area. It is equipped with an 820mAh battery and could be worn for up to eight hours in low mode and two hours on high. Every component of the LG PuriCare Wearable – from the filters to the ear straps – is replaceable and recyclable. It can also send a notification to the LG ThinQ mobile app (Android/iOS) when the filters need to be replaced. 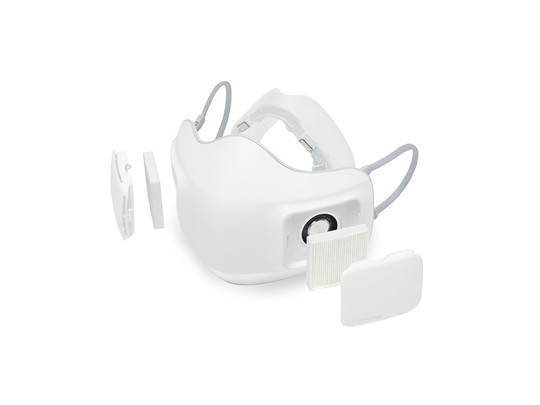 This wearable will be featured along with other LG innovations in September for the IFA 2020 in Berlin.

Wait up, and let’s see whether this wearable will be locally available.

This article is written by Gracey Maala.