LG Velvet launching on May 7

LG Velvet launching on May 7

LG has been steadily releasing teasers and posts on its upcoming LG Velvet smartphone, building hype. 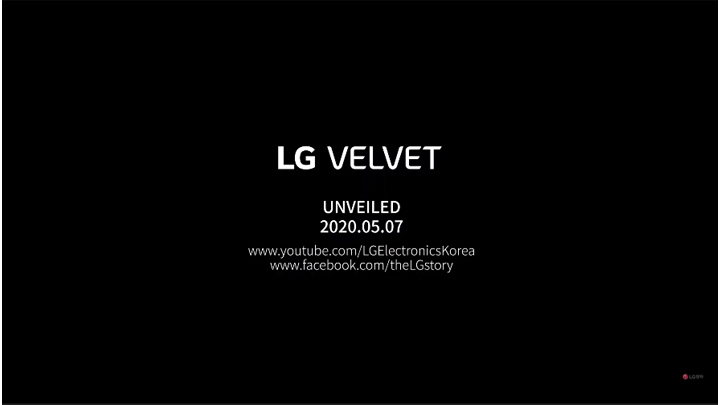 Today, LG finally revealed in their latest YouTube post that the Velvet would launch on May 7. LG is also hinting at possible colorways: White, Green, Black, and Red. Previous reveals show that the Velvet will run on the 5G capable Snapdragon 765, with four rear cameras and a punch-hole selfie camera. We can also expect an OLED display and a 3.5mm audio jack with LG’s signature HiFi DAC in place. 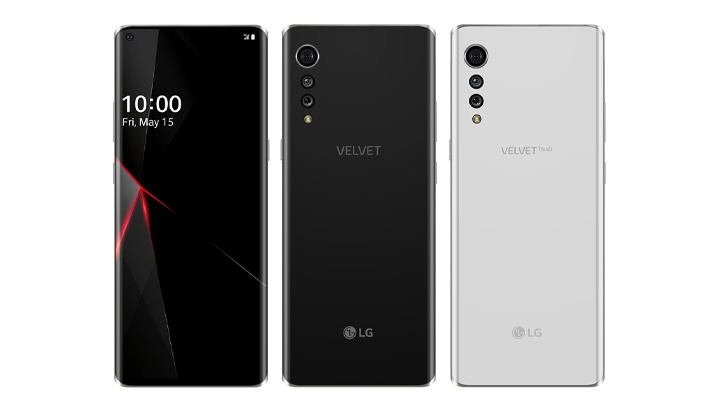 Branded as a premium smartphone for the masses, the LG Velvet is expected to be priced at around KRW 800,000.