Fresh from the Microsoft acquisition, a former Nokia employee is now being absorbed by a rival company. He’s not just a mere employee but the a lead of the Lumia Photography division. 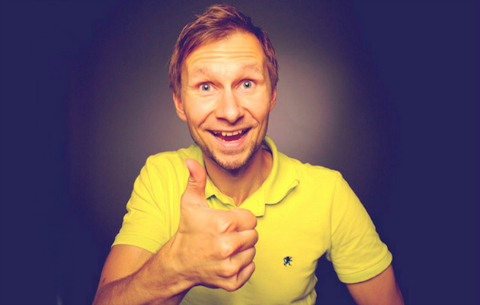 Ari Partinen, who has announced that he is now moving to Apple, joined Nokia back in 2007 and is currently listed in LinkedIn as “Lumia Photography Lead at Nokia” with “comprehensive knowledge about Image Quality testing and tuning on ISP level from very successful Nokia 808 PureView and Nokia N8 projects.”

No specific details was posted about his new position at the Cupertino-based company but of course we will be expecting great things from him, same as we did with the PureView technology. 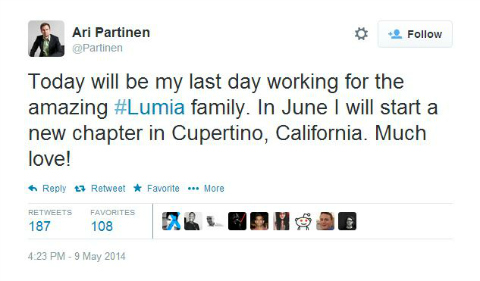 Apple’s iPhone 6 is just around the corner so Partinen’s contribution might come late into the game. We’ll just have to see what he has in store for us starting next year.