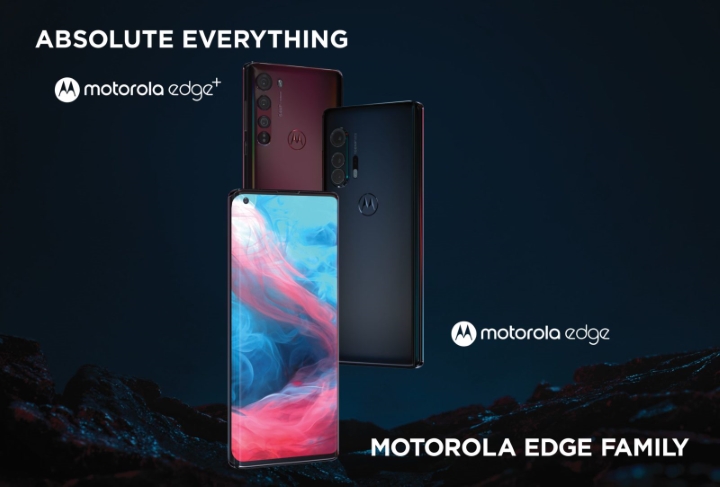 According to the reports made by XDA Developers, the Motorola Edge Lite will ditch the waterfall display in place of a flat one, measuring 6.7 inches. It will be a Full HD+ AMOLED display with a 90Hz refresh rate. Under the hood, the device runs on a Snapdragon 765 chipset paired with up to 6GB of LPDDR4X RAM and 128GB of UFS 2.1 storage. 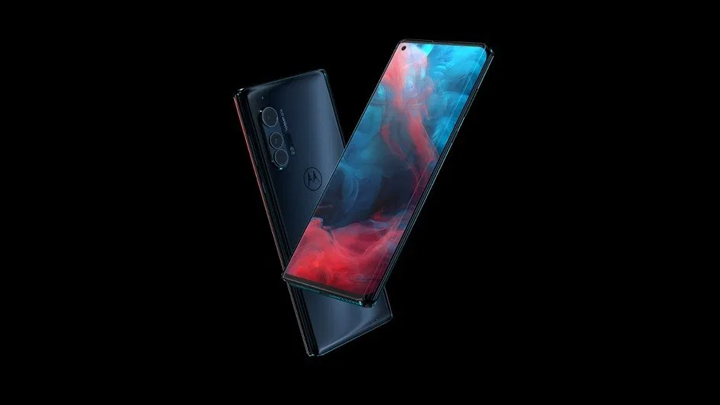 It’s equipped with a quad rear camera setup, consisting of a 48MP primary, accompanied by a 16MP, 8MP, and 5MP shooters. Located on the upper left corner of the display is an 8MP selfie camera accompanied by a 2MP depth sensor housed in a pill-shaped punch-hole design.

Other specs mentioned in the report include dual SIM support, NFC, and a 4,800mAh battery with 18W fast charging support.

Stay tuned for more details on the device’s official specs, availability, and pricing once Motorolla officially unveils the Edge Lite.