In the coming months, Facebook will be rolling out an update to its News Feed that will put stories with that load quickly, higher up on the news feed. This, according to Facebook, is in response to community feedback, as people have been found to more likely abandon a slow loading link they opened. 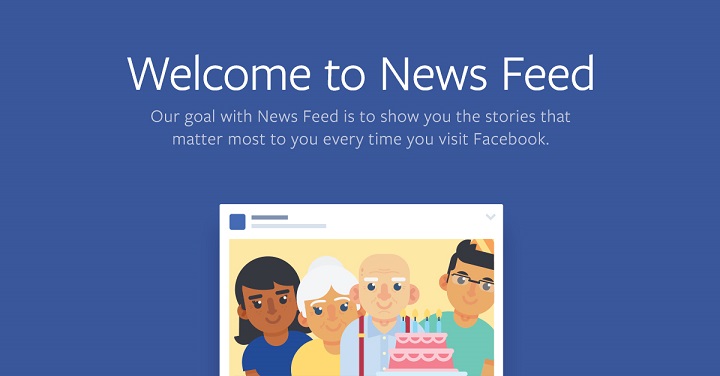 It will work by taking into account the estimated loading time of a webpage, as well as a user’s current network connection. This means that being on a slower connection that won’t load videos, you will possibly see less videos, but more status updates, links, and maybe even photos. The update will also pre-fetch stories before you even click a link, in order to help people load stories faster.

For Pages, Facebook anticipates that the distribution of their posts won’t be significantly affected. Those that will be affected by this update are websites that generally load slowly.