Finnish brand Nokia and top Chinese mobile and home brand Xiaomi have signed a multi-year business and patent agreement, as announced via a press release. 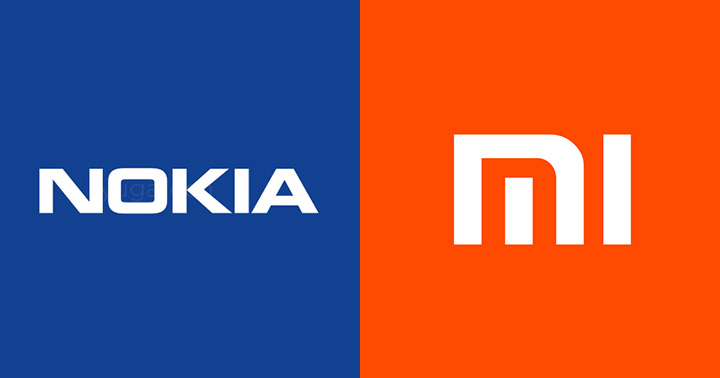 The agreement will consist of patent sharing in cellular technology, and enabling Xiaomi to purchase a few patents currently held by Nokia. It will also cover Xiaomi’s assistance in deploying high-capacity, low-power infrastructures, IP routing based on Nokia’s FP4 network processor, and a data network solution. In addition, they will also work on other projects of interest such as Internet of Things, Augmented Reality, and Virtual Reality.

“Xiaomi is one of the world’s leading smartphone manufacturers and we are delighted to have reached an agreement with them,” said Rajeev Suri, President & CEO of Nokia. “In addition to welcoming such a prominent global technology company to our family of patent licensees, we look forward to working together on a wide range of strategic projects.”

Those strategic projects, as rumored in cyberspace, may also include upcoming Nokia phones bearing Xiaomi’s newly-made Surge S1 chip, and this agreement might seal the pact. Nokia partnering with Xiaomi, a powerhouse in mobile and IoT devices, could also help them raise their stakes and help them create more devices in the future.