Reports have been coming in that Yahoo will be renamed to Altaba when its acquisition by Verizon closes. However, only portions of the company will be renamed and not the whole thing. 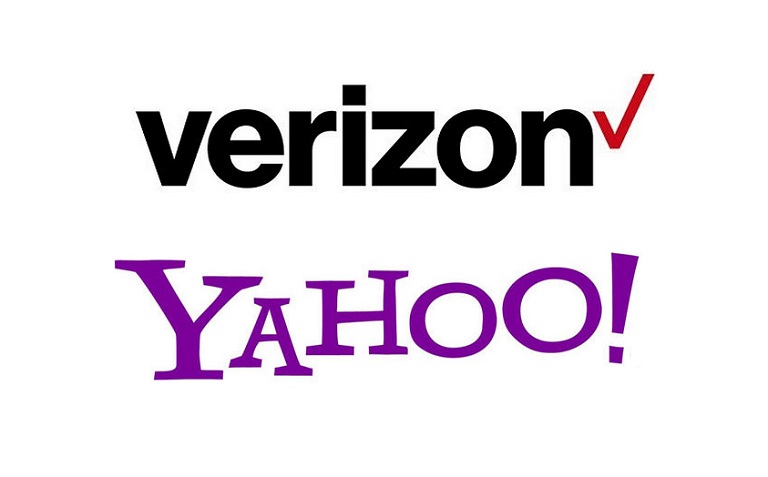 Back in July 2016, Verizon has announced that it will acquire Yahoo’s operating business for approximately $4.83 billion in cash and will be integrated with AOL. However, the sale does not include Yahoo’s cash, its shares in Alibaba Group Holdings, its shares in Yahoo Japan, Yahoo’s convertible notes, certain minority investments, and Yahoo’s non-core patents. Verizon said that these assets will continue to be held by Yahoo, “which will change its name at closing and become a registered, publicly traded investment company.”

What this means is that parts of Yahoo that will be integrated with AOL like the search engine, email services, as well as content brands, will continue to exist. While the parts not included in the sale, the soon to be “registered, publicly traded investment company”, will be renamed to Altaba. The SEC filing released recently aligns to that.

If the acquisition closes, Yahoo CEO Marissa Mayer, as well as five other board members, will resign from the company’s board of directors. Although Mayer might still play a big role at Verizon.

sources: Verizon, The Guardian, The Verge