Weeks after the launch of the OPPO’s latest flagship, the Find X2, they are gearing up for the launch of yet another flagship-level device, the Reno Ace 2. 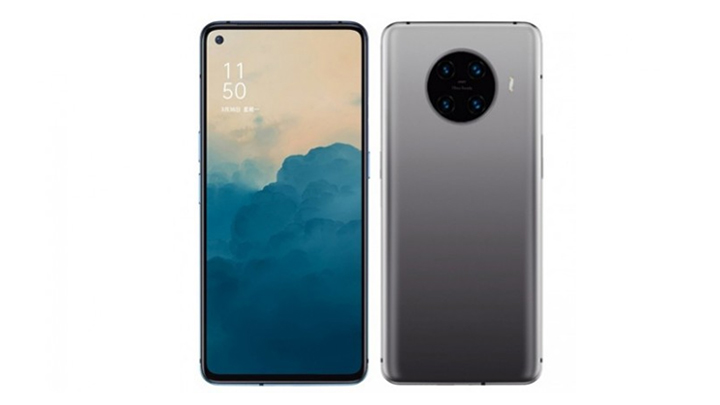 Brian Shen, VP at OPPO, has revealed on his Weibo profile that OPPO will be launching the Reno Ace 2 soon. However, its key specs have shown up on TENAA’s certifications and AnTuTu. Last month, a listing of an OPPO device code-named PDHM00, which is the suspected OPPO Reno Ace 2, showed up on TENAA. It sports a 6.5-inch Full HD+ AMOLED display paired with a 2.8GHz CPU and dual-mode 5G capabilities. The listed device had 8GB and 12GB RAM options, as well as 128GB and 256GB storage variants. 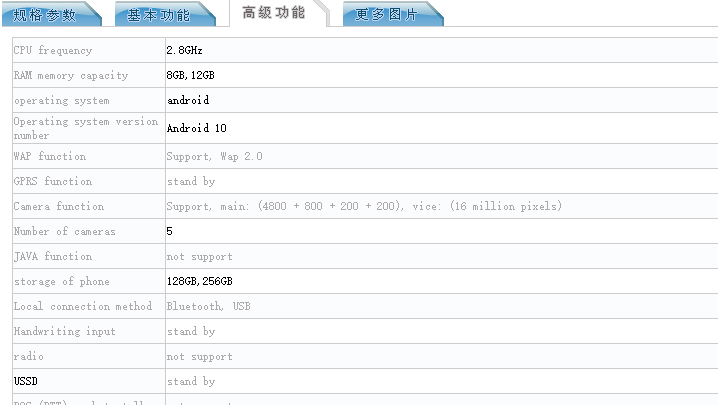 The listing also detailed its five cameras, a 48MP main accompanied by an 8MP, and two 2MP rear set up and a 16MP front shooter. 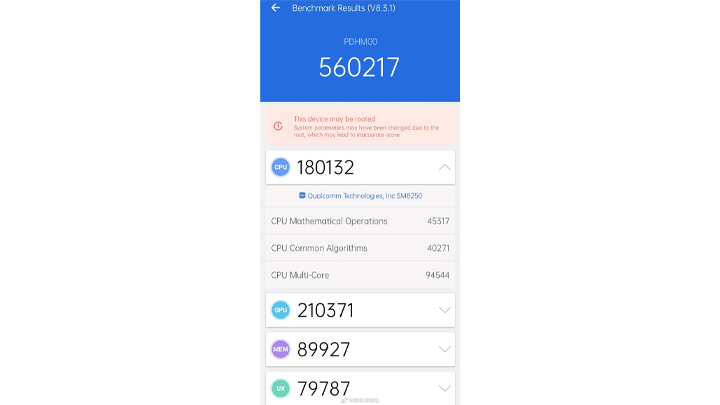 The specs were further confirmed once a screenshot of the same PDHM00 named device AnTuTu score was posted on Weibo. It showcased a Snapdragon 865 chipset that was able to score an impressive 560,217 points on AnTuTu V8.3.1.

The OPPO Reno Ace 2 is set to launch on April 13. Stay tuned for updates on its full specs, pricing, and availability.